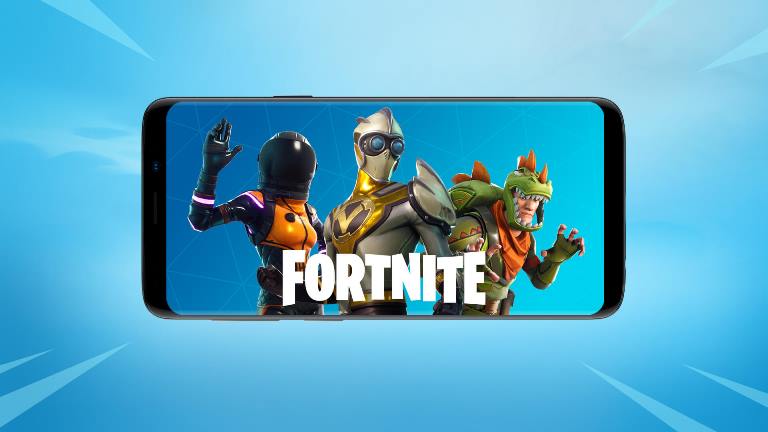 It has been nearly a month ever since the Russian invasion over Ukraine began. More companies and individuals are showing their support towards Ukraine by sending donations and aid. Another company has now joined the list who has donated towards showing support to the country. Creator of the popular shooting game Fortnight, Epic Games has announced that all of its proceedings from its popular game from March 20 to April 3 would be donated to the funds that support the war hit Ukraine. The funds would be directed to United Nations World Food Program, Direct Relief, United Nations Children’s Fund and UNHCR.

The company has also assured that all the direct proceeds that come from real-money purchases that include the Fortnite Crew, V-Buck Packs, gifted Battle Passes and the premium cosmetic packs would be sent towards the above mentioned funds that directly help Ukraine. Meanwhile, Microsoft’s Xbox is also joining hands with Epic to donate proceedings from the content that is related to Fortnite in the Microsoft store in Ukraine.

On the other hand, it has to be noticed that usage of the obtained V-Bucks would not count towards the donations as they have to be obtained with real money after the date that is mentioned by the company. The recent fundraiser also comes at a time when the company has just launched its latest content season for Fortnite. This means that there would be tons of people who would be purchasing V-Bucks to get new Battle Pass content and will help the company to gather maximum donations.