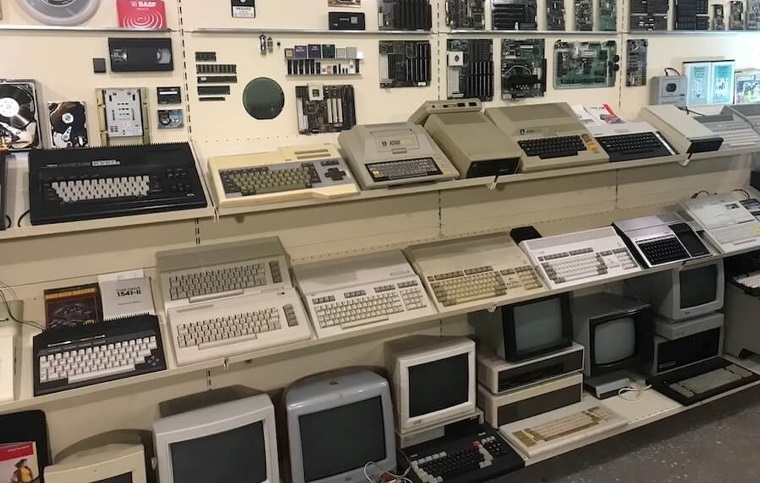 The ongoing Russia’s unprovoked invasion in Ukraine has already caused loss of lives and damage to the public property in the country. In a recent incident, the Ukraine Retro Game museum has been destroyed by the Russian troops. The museum is privately-owned and was dedicated to the retro computers and video games and was destroyed earlier this week by the horrific invasion by Russia. The destruction had marked the loss of more than 500 pieces of computer history that spanned decades but now remains destroyed.

The museum is located in Mariupol, Ukraine and was operated by Dmitry Cherpanov. The news of the destruction was shared and confirmed by the Ukrainian Software and Computer Museum’s Twitter account. The owner of the museum Cherpanov is reportedly safe. Cherpanov while talking about the incident on Facebook said that he not just lost the museum but also lost his home. The owner while posting on the it8bit Club Facebook page wrote that the Mariupol computer museum is not longer there. He added that the only things that are left from the museum are the fragments of the memories on the website, Facebook page and radio station of the museum.

Cherpanov had said that the museum had things that he had been collecting since the past 15 years. He also said that he would continue to support the it8bit website, but added that he has more important things to focus right now. Design and tech website Gizmodo had visited the museum in 2019 and had also talked to Cherpanov. During the interview, the owner had revealed that he has been collecting the computers back when the Soviet bloc had created its own computers.

The owner of the museum has also opened a PayPal account to accept donations that would be used for himself and other people in Ukraine. Nearly thousands are dead and injured due to the unprovoked invasion of Russia in the country.