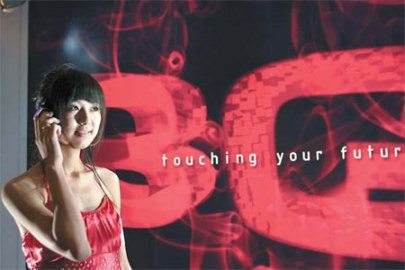 September 2012, saw 3G users in China go past the 200 million mark. With the growth in 3G users, sites such as Sina Weibo have benefited tremendously, which in turn has helped grow the number of users on the 3rd generation network further.

According to Sina Tech, the number of 3G subscribers in China has grown to 202.6 million in September 2012, as compared to 192.5 million in August. The statistics were provided by China’s Ministry of Industry and Information Technology (MIIT). Chinese operators were first given 3G licenses in the year 2009 and it took two years for the number of users to reach 100 million. However, in the next year itself, numbers doubled to reach 200 million.

Similar to the growth in the number of 3G users, micro-blogging sites such as Weibo have also experienced stellar growth. According to MIIT, the number of wireless 3G users on Sina amounted to 249.8 million, and this number has already reached 300 million as of February 2012.

With 4G just around the corner and the Chinese government already showing interest in the service, it looks like the 3G service may yet see some growth. MIIT have stated however, that they may wait another 2 years before moving to 4G.