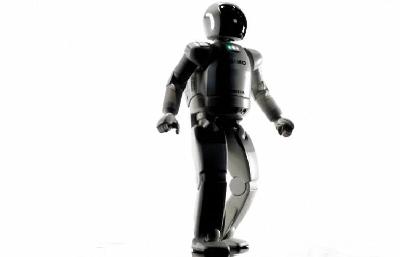 One of the most advanced real-life robots till date has been Honda’s Asimo. Asimo is a humanoid robot which has been improved over the years by the tech company. The robot can even run, hop around, communicate in sign language and avoid people by its own. Although you may not be able to meet Asimo any time soon, you can get interactive with the robot along with 125 others using IEEE Spectrum’s brilliantly illustrated new educational app.

Robots for iPad allows users to thoroughly explore the fascinating world of robots with the help of a variety of interactive features. The 360 degree view of the machines are a standout feature, allowing users to control the bots by swiping their iPads.

Some of the robots available for interaction include the Baxter assembly bot from Rethink Robotics, as well the keyboard-playing Wabot 2 from Waseda University. There are many more robots on display ranging from exoskeleton styled bots to industrial and military themed bots, apart from the regular humanoid based models.

The package for the app contains a lot of material for gamers including 500 photos, over 400 videos, audio interviews and much more. The package is priced at USD 4.99 and the file is 410 MB. This is a great new app for anyone interested in robots and is very informative as well.