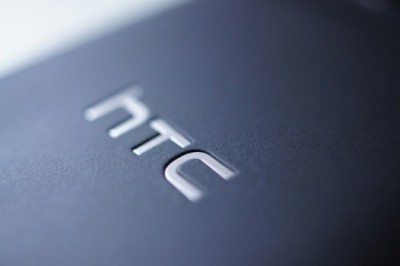 The latest tab hitting the market with Microsoft’s operating system Windows RT is from hardware manufacturer HTC. The device is being launched in 2013 and comes in two variants (7-inch and 12-inch). The operating system is the same as the one in Microsoft’s Surface Hybrid. The software giant is quite selective about the companies that use its operating system, but the Windows RT came out quite early and a lot of devices weren’t really ready for it.

The world of technology is becoming smaller every day. Any gadget we use off late is defined by its size and weight with features  appearing to come secondary. Most tabs have Android as their operating systems (barring Apple’s iPad). The Windows operating system has been now making a mark in the market and providing some tough competition for the Android based devices. Tablets have been a revelation of late, with Apple’s iPad, Samsung’s Galaxy tab and many others making life easier for consumers.

The HTC tab will have a sim-card slot that will allow users to make and receive calls. If this tab does end up releasing next year it is going to seriously challenge Google’s Nexus, Samsung’s Galaxy tab and Apple’s iPad.

The rumours aren’t yet confirmed, but most consumers are hoping it will release soon.