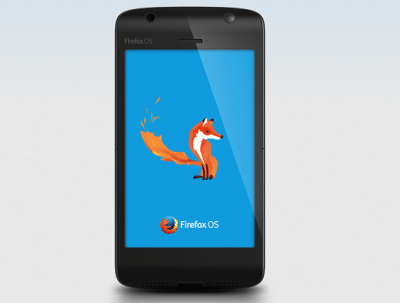 At the 2013 Mobile world Congress, internet company Mozilla, along with various mobile operators, has announced that the world’s first Firefox operating system phones will soon be made available. The news was broken by Gary Kovacs, who is the CEO of the company known mostly for its internet browser.

According to reports, the US is set to receive its first Firefox OS phones in the year 2014, whereas nine other countries will get a taste of the new device in 2013 itself. There were two phones on display by the new phone manufacturer, namely the ZTE Fire and the Alcatel One Touch Fire. The demonstration did give one an inside look at what the phones would be able to do, but they were not fully functional as yet.

Those countries that will see the phones this year are Colombia, Hungary, Brazil, Serbia, Spain, Mexico, Poland, and Venezuela. There would be roll-outs conducted in other countries, as well as other operators such as Huawei, according to Mozilla.

The CEO of the company went on to say that most of the company’s growth and revenue would come from technologically fresh countries and this was why the device is being marketed in emerging markets. Kovacs also said that as the company grows, they would expand to different countries, as well as a variety of consumers.