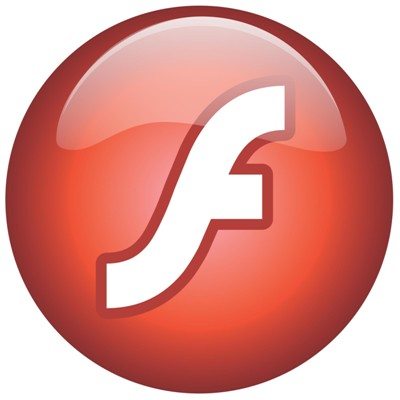 With a variety of security flaws being uncovered of late, it comes as no surprise that Apple has blocked older versions of Adobe’s Flash Player from iOS devices. According to a document from the company, the plugin will be automatically blocked on its web browser Safari and users will not need to do anything in this regard.

Plugins for web browsers are a common source of opportunity for hackers. A well-executed hack could compromise vulnerable systems when a hacker exploits a  weak link in an external plugin. Adobe has had its fair share of security problems for its Flash plugin. There have already been a few security updates from the software company for its Flash plugin in the recent past and Apple is not taking any risks this time around.

Apple had also blacklisted a Java version, as it found that there were security issues that could crop up. The Java and Flash vulnerabilities would allow users to fall victim to malware, installed remotely via their web browsers.

The ‘Xprotect.plist’ is a file that is maintained by Apple, which keeps a tab on unwanted software. Any versions of Flash appearing before version 11.6.602.171 will now be blocked on a Mac. People who are still using an older plugin will get an error message and be asked to update their software.