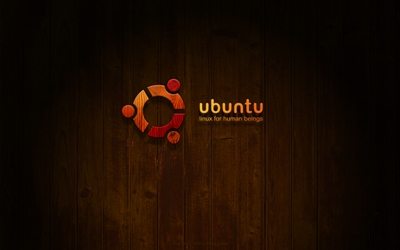 People who use Canonical’s Ubuntu platform for computing purposes would be looking forward to the Ubuntu-powered TV that the company had spoken about in 2012. However, until now there has been no progress made in terms of finding a hardware partner for the project.

The new device was first spoken of at the Consumer Electronics Show in 2012, where the company said that the device could be made available by year-end, however this date has now passed by. Canonical intends on pushing its four-screen strategy with Ubuntu TV. This will see the open source operating system being used on tablets, PCs and smartphones as well.

A spokeswoman from Canonical recently told ZDNet that they were unable to find a suitable hardware partner for the project. She said that Canonical were still talking to people who are in the TV space, but no further information was made available.

Ubuntu has been slowly gaining some momentum as a user-friendly open source operating system. The platform is Linux-based and is a good starting point for many to get into the world of Linux. The operating system is also used for cloud computing and on servers. Mark Shuttleworth owns the UK-based company Canonical Ltd, which is behind Ubuntu.