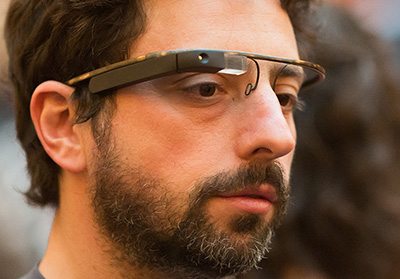 After unveiling the unique invention known as Google Glass, the chairman of the search engine company Eric Schmidt, said that prospective users will have to wait until 2014 to own the gadget. The first set of Google Glass Explorer began shipping  this week.

People who have waited all this while for Glass will have to wait a while longer, but will be rewarded with a much improved version of the product. Schmidt said in an interview with BBC during the weekend that the company will be making certain changes in the Explorer Edition  before the device is launched in 2014.

He said, “Well, the developers are beginning now. It would be fair to say that there will be thousands of these in use by developers over the next months and based on their feedback we’ll make some product changes and it’s probably a year-ish away”. On the other hand, the time frame mentioned has indicated that the  final release date is not stable enough.

Google had earlier indicated that the  product will not be ready for the consumers by the end of 2013, which came out to be true and will only be ready to be launched next year.