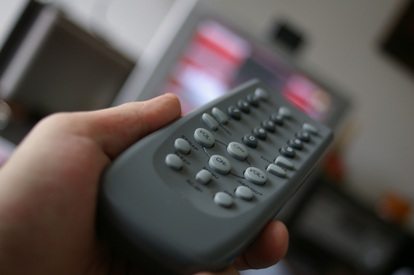 New 4G connections are being introduced across the UK during June 2013. In the upcoming weeks, as the new 4G networks are switched on, there is a fear that the 4G signals will interrupt television signals. On the other hand, Ofcom assures homeowners that only a very small number of homes will be affected by this. 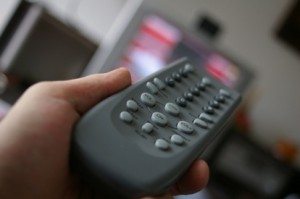 4G is considered as the next generation of high-speed mobile phone networks with all three operators – O2, 3 and Vodafone. These three telecom companies are set to launch their own services after the first 4G contracts were being offered by EE. According to experts, the new signals might interfere with the TV signals which are used to broadcast Freeview TV.

EE uses a 4G signal at 180o mhz frequency, which puts it clear of 700 mhz band that is used for Freeview. However, the new providers will be launching on 800 mhz. The proximity of these signals will likely take away TVs of sound, pictures or maybe even the complete service.

Sources familiar with the matter said that starting from July 2013, London is going to light up and by the end of this year there can be thousands of people carrying 4G networks. If this turns out to be true, broadcasters will be very worried.