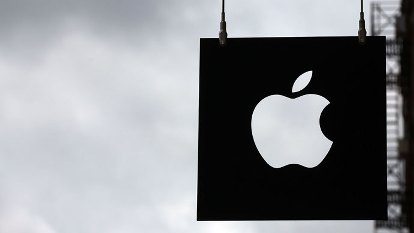 The administration of Barack Obama has recently rejected an order from the U.S. International Trade Commission that Apple must be banned from selling some of the older iPhone and iPad models. The order cited that these models violated the Samsung Electronics patents. 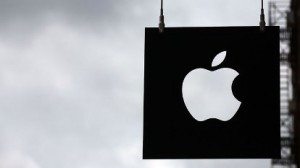 This recent move made by the President is known as a ‘veto’ and even though it is not unimaginable, it is very rare. The last time a presidential veto of a product ban was invoked happened in 1987. In a June 4, 2013 ruling, the commission banned the importation into the US of models including the iPhone 4, iPhone 3GS, iPad 3G and iPad 2 3G, which are distributed by AT&T.

Reports said that the move banned the sale of these items in the US, which were designed to work with AT&T service. Michael Foreman, representative from the US Trade notified the Washington-based commission in a letter on Saturday, August 3, 2013. The letter mentioned that he is acting on the orders of Obama in vetoing the importation ban.

In the letter, Foreman also added that the decision does not mean that the patent owner does not have a remedy in the case and that the owner of the patent can continue to pursue its rights in the courts.