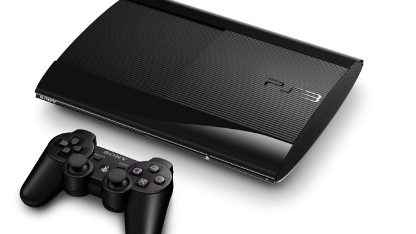 Japan-based electronic corporation Sony has started offering its flash-based PlayStation 3 in the United States. The new device has been priced at $199 in the US market.

The new console from Sony has 12 GB of flash storage and is now listed for sale at the company’s US online store. Last week, the company launched the latest console in Canada and rumors started swirling instantly that the device will be offered in the US very soon as well. The low-cost PlayStation 3 has a 2.5-inch flash drive and the unit features a wireless controller, a Blu-Ray player and support for 802.11 b/g Wi-Fi.

With this recent launch, the console has become the lowest-priced Sony PlayStation 3 in the US and it beats out a $269 super-slim PS3, which has a 250 GB of hard drive and was unveiled in September 2012. The same flash-based device was launched in 2012 in the European market and, at the time, Sony said that it did not have any plans to bring the console to North America.

In addition to this, a new PlayStation is expected to be launched by the end of 2013. The electronics giant said in June 2013 that it will charge $399 for the new PlayStation 4 in the US. The company is planning to launch the highly-anticipated device just in time for the holiday shopping in the US and Europe.