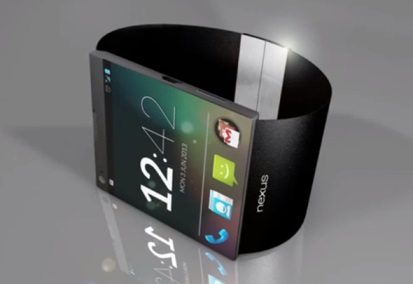 The key features of the device will include integration with Google Now, which is a voice-activated search tool, as well as better battery life than other wearable devices have, which have already been launched in the market. The smartwatch from Google will run on its own Android platform and will depend on nearby smartphones for certain features.

Media reports have claimed that the latest smartwatch will be able to pull calendar and email data from smartphones, in addition to other tasks. The Motorola unit of Google has managed to make some great strides with Google Now and the Moto X handset which features it was released earlier in 2013. With the Moto X’s Touchless Control feature, owners are able to make requests of Google Now without the need to unlock or wake the smartphone in order to do so.

Apart from Google Now, the search engine is also making efforts to improve the battery life of its smartwatch. When it comes to Galaxy gear, the major complaint is its battery life which drains quickly and needs to be charged on a daily basis.