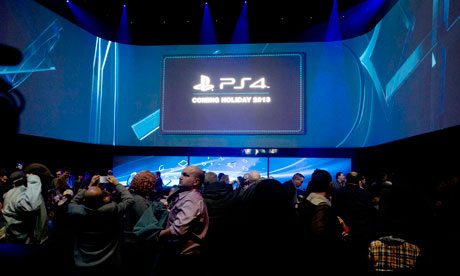 After the launch of the PlayStation 4 in Europe, the PlayStation Network is dealing with outages. Many users have reported that they are not able to sign in to the network on their new next-gen console.

Sony’s PlayStation 4 was released in the US and Canada on November 15, 2013 and even back then users complained of difficulties with signing in due to an increased number of new users who were attempting to log on. During the company’s preparation for the highly anticipated launch on November 28, 2013 in Europe, Sony announced that it will be disabling many non-essential features of the PlayStation 4, as a way to avoid network congestion and slow speeds.

Users of the new console will want to download PS4 system update 1.51, which was launched in Europe on November 28, 2013. The update includes system update 1.50, which includes many features of day one which are not otherwise supported on the device.

These features include online multiplayer gaming, Blue-ray, as well as DVD functionality. When the Xbox One of Microsoft was launched, many users complained that their consoles were not responsive and even reported that their disc drives were not working properly. Microsoft then immediately released a statement, saying that it would provide a replacement to users whose disc drives are not responding.