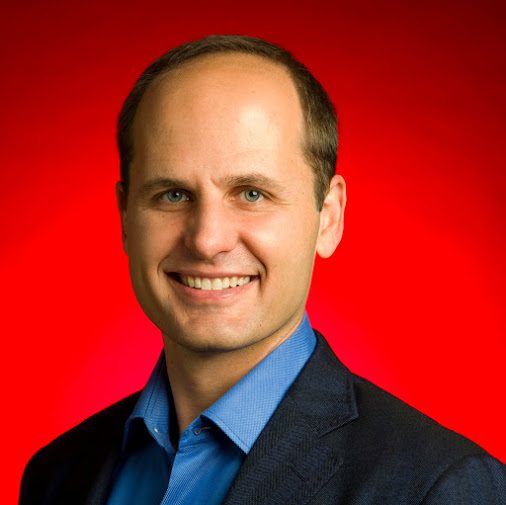 The senior vice president of operations for the people of Google, Laszlo Bock in an interview back in June 2013 announced that Google had determined that GPA do not have any value when it comes to hiring criteria and that test results are worthless. Bock is the man responsible for hiring at Google.

Bock noted that GPA do not predict anything and went on to state that the number of people without any college education at Google has increased in recent times and is as high as 14 percent on some teams. At this time, many people are asking, “How’s my kid gonna get a job?”

Bock says that good grades never hurt and can definitely help out. Many jobs at the search engine giant require maths, computing and coding skills. If a person possesses good skills, then he or she can surely apply and this would work in their advantage. However, Google is eyeing something more than just good grades. The SVP further explains that there are five hiring attributes they have across the company and if it is a technical role, then they evaluate the coding ability and half the roles at the company are technical ones.