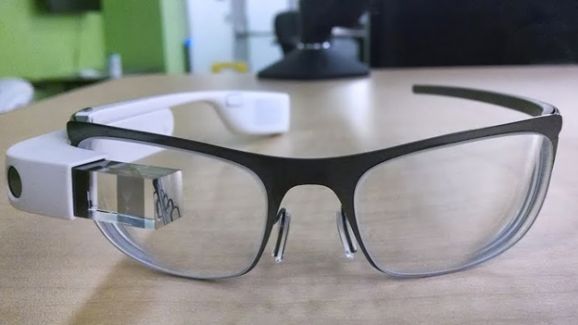 There is a good and bad news for the Google Glass wearers . Some of the users of the Google Glass are experiencing lack of February XE software update but they can now rest as the device will get an upgrade from Ice Cream Sandwich to KitKat.

The private firm in a posting said that they are working to move the working of the Glass from Ice Cream Sandwich to KitKat so the experience of the Glass becomes smoother and better. Such a change will be helpful to introduce the users to more useful updates and that the firm is excited about it.

This can also be an exciting part for the developers however, not all the wearers will be getting the update unless it is just right. In another post it was mentioned that the bigger updates take more time and might not be anymore available on a monthly basis.

So far there are several happy users of the KitKat who have witnessed the extra levels of smoothness by the Android OS update. Reports say that Google Glass still has a long way to go. The new OS update will remove the features which are not wanted and will improve on the extras which is much needed.