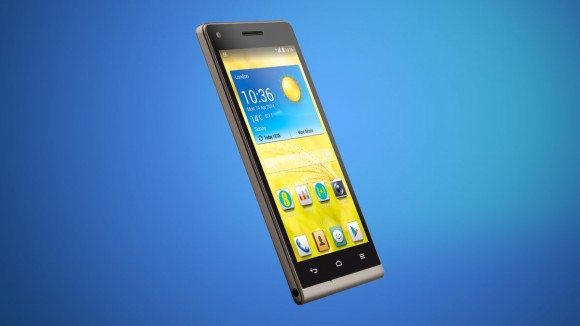 UK-based telecommunications company EE has unveiled the new Kestrel smartphone in the UK market. The new smartphone has been launched in an attempt to further push 4G plans. The new Kestrel is the company’s first ever own-brand smartphone.

The company will be launching the new handset in April 2014 and the device will be UK’s cheapest to offer Long Term Evolution technology (known as LTE) in an attempt to make EE’s 4G network more accessible to the mobile market’s lower-end. The handset will be priced at £99.99 on pay-as-you go, or can even be purchased as part of a monthly deal of £13.99 with a minimum of two-year contract.

Kestrel is produced by Huawei and has a few similar specifications to the Huawei Ascend G6. The device has a 4.5-inch screen, 1.2 Ghz quad-core processor, 1 GB of RAM with Android 4.3 Jelly Bean. EE is encountering a growing competition when it comes to the LTE space, as each of the major operators in the UK have already launched their high-speed networks.

The chief marketing officer of EE, Pippa Dunn said that they are constantly looking for new ways to make quality 4G experience which is accessible to all. The CMO went on to say that with the introduction of the handset, more customers will have the ability to access the UK’s most advanced 4G network.