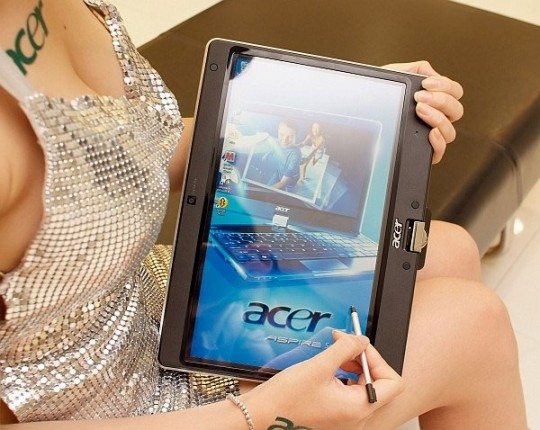 Gadget Herald: Taiwan based electronics and technology manufacturer, Acer, has announced that its latest tablets will start replacing its current Netbooks range. So now one can also expect that the netbook tradition too will start phasing out soon, and thanks to Acer, who is the first to take this step.

It has not been disclosed whether they will stop selling netbook or not, because they had recently launched their latest device at the CES 2011. An official from Acer has said that the company is aiming to phase out its netbooks range, and that is where the market is heading.

There will be a new range of tablet pc’s that will be launched and have already been unveiled at the CES, especially the 7inch and 10inch tablet. The new generation of tablets will have the latest processors built by ARM or even Intel. So this is for sure that it is a death knell for all the Acer Netbooks in the market and this is a new phase of development seen from the company’s side.