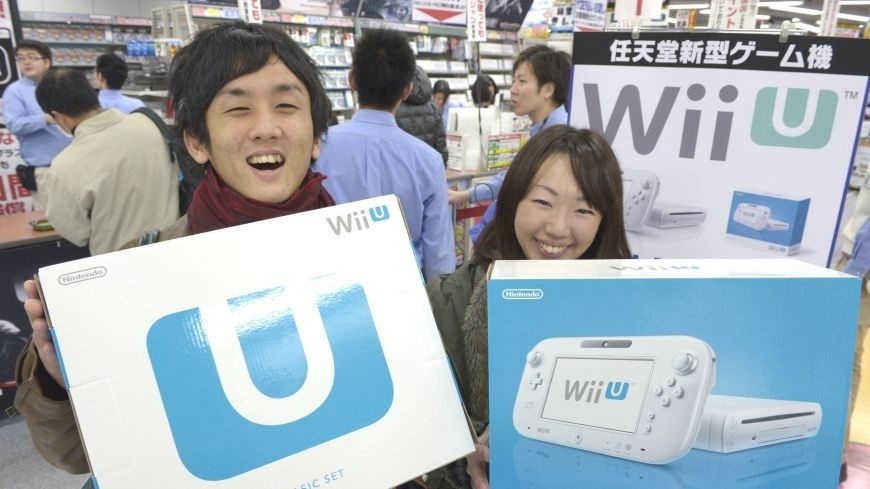 Japanese market data has revealed that the sales of the 3DS XL and 3DS has increased in recent times due to the number of new releases. The software chart is topped by the Persona Q: Shadow of the Labyrinth and the new release Card Fight! Vanguard stands at Number 3.

The sales of the 3DS XL increased by 11,592 units this week and the whole console sales of the 3DS increased to 639 units. On the other hand the Wii U hardware sales dropped by 33.9 percent week by week after Mario’s Kart 8 spent its first week in the stores.

The recent launches had helped to double the sale of Nintendo’s console when it was first launched, but now the Wii U sales are getting back to normal.

Mario Kart 8 has come down to the second place and sold one-fifth the number of units that it did in the first week. The PlayStation 4 hardware sales increased this week due to the launch of Bethesda’s shooter. The persona Q is also all set to be launched in the US market.

In recent times it has been reported that the Gunman Clive 2 is under development for the Nintendo 3DS .