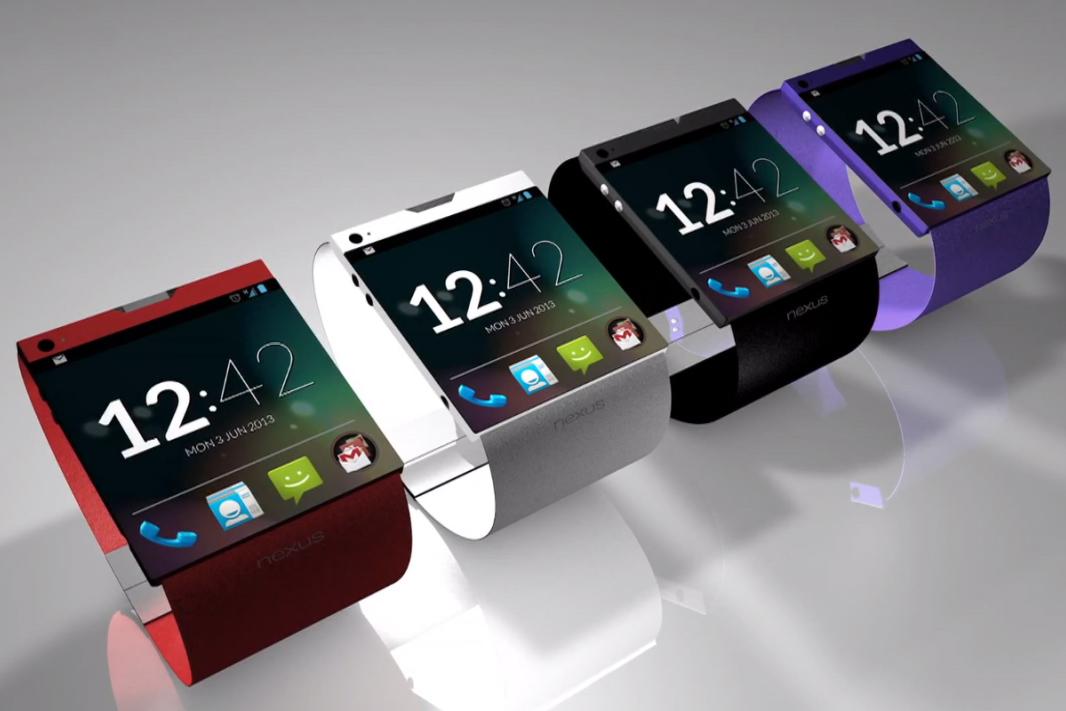 Search engine giant Google has kick started the online sale of two of its smartwatches from June 25, 2014 onwards. The  smartwatches are the company’s first wearable devices powered by its Android Operating system.

LG’s G watch and Samsung’s Gear Live will have touch screens and can be connected to a smartphone. The devices run on Google’s Android OS and will also be known as ‘Android wear’.

The functionality of the device depends heavily on the services of the company and the voice recognition software. The director of engineering at Google’s Android division, David Singleton said, “We’re right at the beginning of a new phase in the miniaturization of technology”.

David was talking at the Google I/O event in San Francisco, where he added that it is finally possible to make a small computer which can fit on the body all day long. Several other smartwatches were displayed on stage, also showed at the event were scenarios enabled by the ‘Google Now’ service which is already available on Android smartphones.

Singleton at the event added that Google Now tends to reduce the burden which  the smartphone can put on a person’s attention. Research from Google revealed that people could use Android smartphones and check them on an average of 125 times every day.