As a part of its earnings call, search engine giant Google has announced that along with its partners, it has sold about a million Chromebooks to schools in the last quarter. The overall PC sales across the globe have reached 76 million in the last quarter, amidst that, Google’s sales figures are quite the surprise. 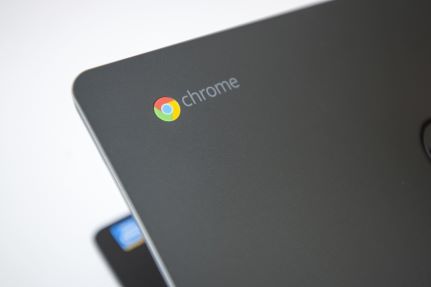 During the early days of Chromebook OS, it seemed like a failure in the market. There were doubts if the users would be able to accept a laptop which would work just like a browser, but all these doubts have been proven wrong with these new sales figures.

The massive advertising income for Google allows it to stick with its projects even if they do not pick up in the market immediately. As and when the web apps were developed, the Chromebook started to be more useful and today, users can do almost anything on the web with some limitations though.

Some of the schools had students using iPads but, but Chromebook still dominates student preferences. Also, the iPads were relatively expensive and also harder to manage. During the I/O conference in June, 2014, the search engine had quietly announced that it was expanding the reach of its Google Play for Education app and e-book store from Android tablets to Chromebooks.

Apple has also always proved to be strong in the educational market, but its hardware has always been superior and much more expensive.