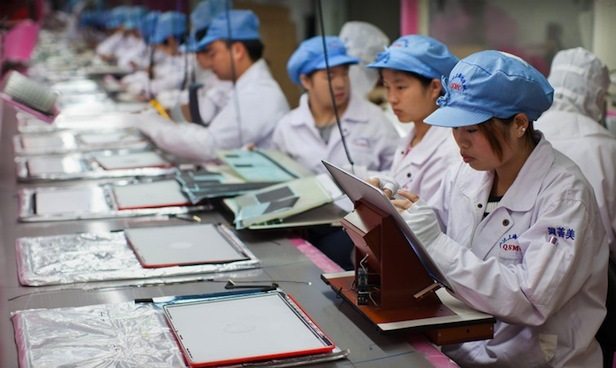 On Wednesday, August 13, 2014, Apple announced that it is going to ban the use of benzene and n-hexane in the final assembly of all its devices. Both the chemicals are known to pose grave health risks. Apple conducted a 4-month long audit at 22 of its factories and found the chemicals only at 4 of its factories. While it claimed that the chemicals found at the 4 factories were within the normal safety levels, they still went ahead with the ban.

The issue came to light 5 months ago, when activist groups – China Labor Watch and Green America – petitioned the tech giant to cease the use of these chemicals. According to the US Environmental Protection Agency, benzene is a carcinogen that is known to cause leukemia and other blood disorders, while n-hexane can cause nerve damage.

However, even though the use of these chemicals in the final assembly stag has been banned completely, they will still be used in the early stages of production. Apple has lowered the maximum amount allowed in this stage. These substances are usually found in cleaning solvents.

Apple’s Vice President of Environmental Initiatives, Lisa Jackson said, “This is doing everything we can think of to do to crack down on chemical exposures and to be responsive to concerns.”

In recent times, Apple has been heavily criticized for neglecting labor violations in its suppliers’ factories. Apple has maintained it is committed to providing safe working conditions for all its employees and this decision by them is evidence of that fact.