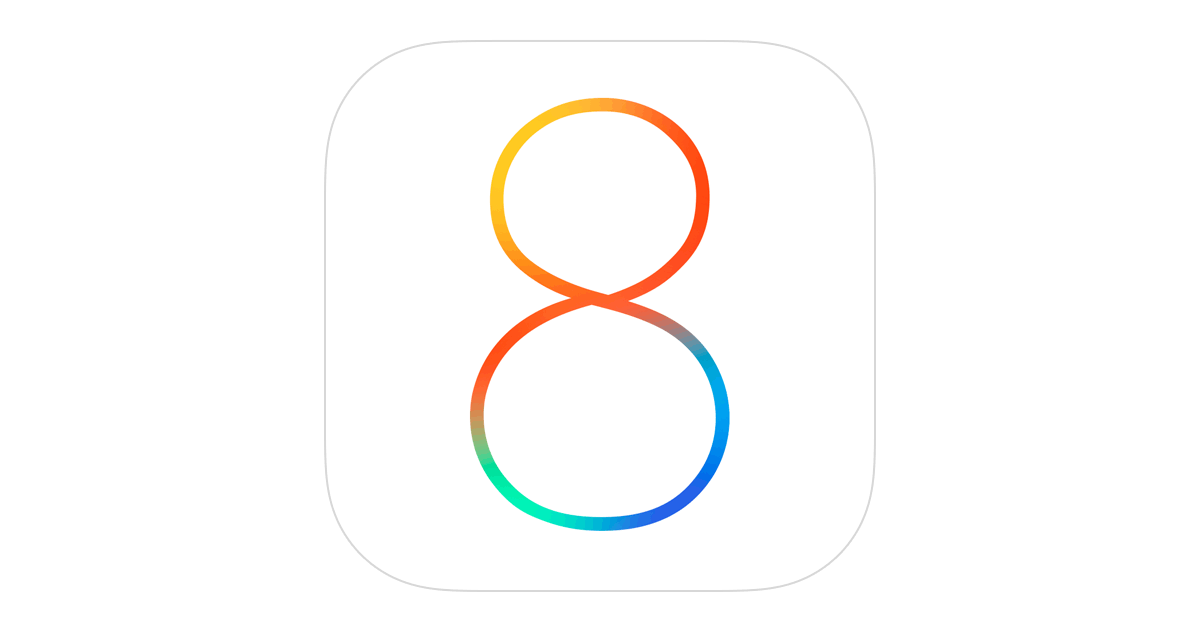 Everything about Apple’s new iOS 8 – launch date, features, how to download.

Apple released a list of devices that will be able to run the new iOS 8.

Check here if your device makes the cut:

Apple had promised some great features with the iOS 8. Here are some of the main features:

To download the iOS 8 update over the air, your iDevice must have 6 GB of free space. Also, users must have their devices updated to the 7.1.2 version to receive the iOS 8 update. Make sure to backup your data on the computer or through iCloud before you go ahead with the update.

It is almost impossible to get back to iOS 7 once you have downloaded iOS 8, so make sure you are sure before you take the iOS 8 plunge.