The startup company Snapchat Inc., which is currently valued at $10 billion, will soon be getting ads on the mobile application. Snapchat Chief Executive Officer, Evan Spiegel said, “People are going to see the first ads on Snapchat soon”. Evan made the statement yesterday, October 8, 2014 at the Vanity Fair New Establishment Summit in San Francisco. 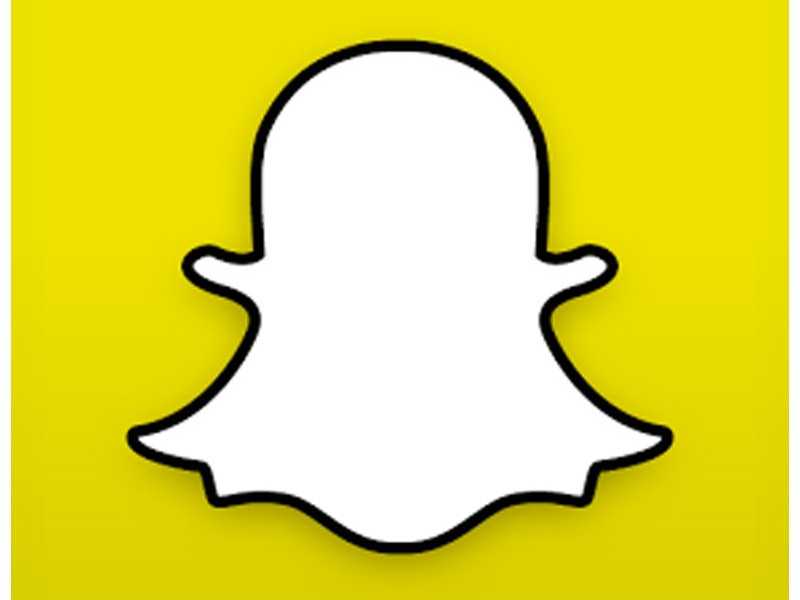 Snapchat is a mobile application that can be used to send ephemeral photo messages to communicate with other. The company has already attracted investments from big firms like Yahoo and Kleiner Perkins Caufield & Byers, which has put its net worth at $10 billion. For 3 years now, the company has been revenue-less, but intends on changing that.

Like all startups that start as a free service and then move to ads to gain revenue, Snapchat has also followed the same model. Earlier in 2014, Snapchat hired Facebook executive, Mike Randall, to lead its advertising efforts.

In August 2014, news broke out that the instant messaging service was planning on introducing ads to the platform in a project called “Snapchat Discovery”. At the Vanity Fair Summit, Spiegel said that the ads would be modeled around the app’s “stories” product and would be optional to view. He also added that they were working on building a new technology that would have ads at the core of it.

In early 2014, Snapchat had famously declined a buyout by tech-giant Facebook for $3 billion dollar. Other companies like Alibaba and Tencent group have also approached the company, but they have refused to sell it.