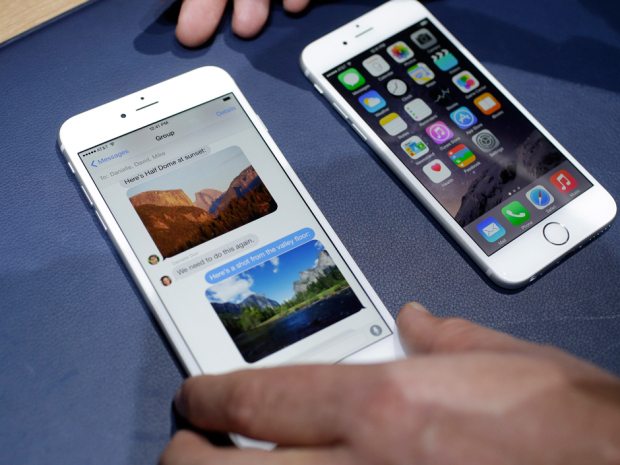 The filers are the owners of 8 GB and 16 GB devices and have also claimed that the company has not warned the users of the new iThing and that it might not hold enough music and apps as expected. The complainants based in Miami, Florida say, “[Apple] fails to disclose to consumers that as much as 23.1 per cent of the advertised storage capacity of the devices will be consumed by iOS 8 and unavailable when consumers purchase devices that have iOS 8 installed”.

Orshan and endara in their complaint have added that the reasonable number of consumers do not expect such kind of difference between the advertised level and the actual available capacity of the devices. The owners of a 16 GB iPhone 5S and a 16 GB iPhone are suing the California based company for violation of truth-in-advertising laws.