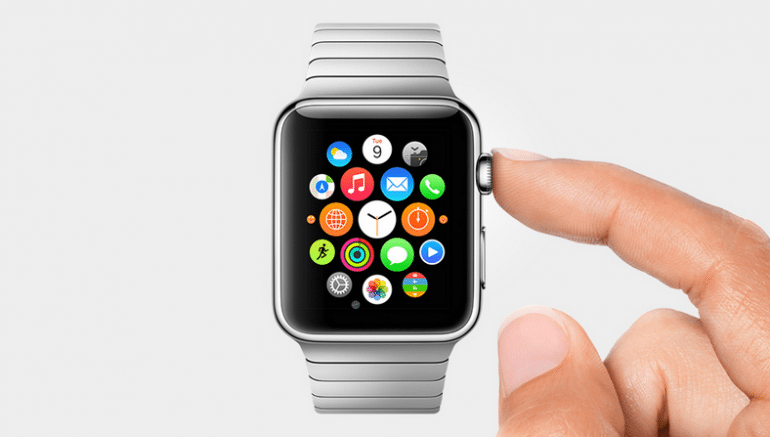 New Reports have revealed that Apple Watch could need to be charged in a few hours of usage. The battery of the watch will last for just about a few hours of heavy usage including playing games.

If the device is used with standard use then the battery could last for 3.5 hours and slightly longer for fitness tracking. When the app is used for just showing the time, then it should be able to show the time for at least three hours before it needs to be charged next.

The clock can turn off if it is not looked at for a longer time which means that it can last for a full day depending on the usage. US tech giant Apple is aiming to make the device run for at least 19 hours and added that the battery life was one of the main reasons behind pushing back the release date from 2014 to early 2015. Recent reports have claimed that the watch will be launched in March, 2015.

A few details were also revealed in some reports showing how it can interact with the users. The Watch will be charged with the help of MagSafe technology which is used in the laptops of the company.