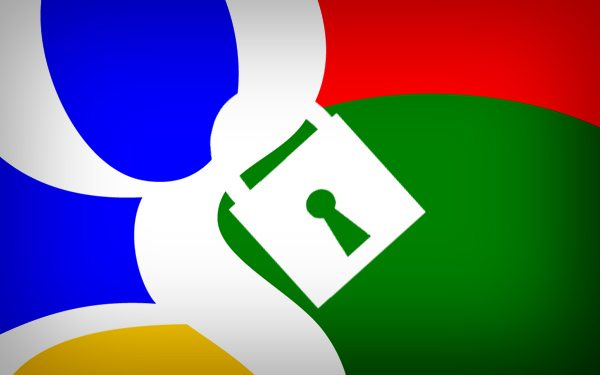 Global dominant search engine Google has announced that it is all set to change its privacy policy after a regulator from UK found that its policies were too vague. After the report, the search engine has decided to better inform its users about how it handles their personal information.

A Statement was released by the Information Commission Office on January 30, 2015 which said that the search engine has to sign a formal undertaking which will allow it to make changes by June 30, 2015. The statement added that Google will have to take further steps in the next two years.

If the mentioned steps will be taken then the search engine will not be fined by the United Kingdom contrary to the other countries like France and Spain where the regulators have imposed penalties to ask for changes. A spokesperson from Google said, “We’re pleased that the ICO has decided to close its investigation”.

The data protection regulators and Google came loggerheads when the company took a new approach in March 2012 while consolidating 70 existing privacy policies in to one. Google had then also started to pool data on the individual users across its services including Gmail, YouTube and Google+ and gave no users to opt out.