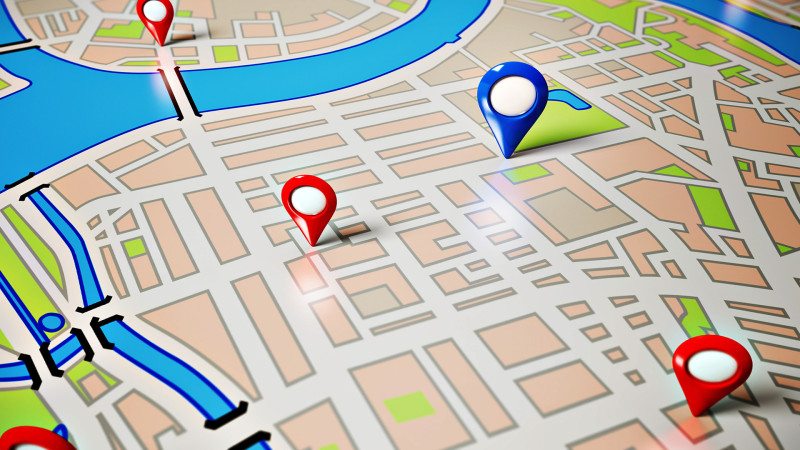 Search engine giant Google has temporarily suspended its map editing service for safety purpose. Just a few weeks earlier there were reports of a prank which showed that Google Maps was showing an Android bot that was peeping on Apple’s logo. The logo was appearing close to Rawalpindi in Pakistan. Google had then rectified the prank and since then it has become cautious.

The temporary suspension is a part of the measures to protect the information on the maps. It was assumed that the prank was done by one of the Android fans and the incident has also revealed that loopholes in the open source software. Pavithra Kanakarajan, from Google in an official post said that the editing rights will be suspended for a temporary period.

In future every edit will have to undergo a manual inspection. The new change is expected to create a big amount of backlogs for the edits and under such circumstances the company will put on hold the edits. SO far Google has not mentioned any specific date, when the new process will come to an end but said that it is currently working on an alternative.

The post says, “We have hence decided to temporarily disable editing across all countries starting Tuesday, May 12, 2015, till we have our moderation system back in action.” The post added that this is a temporary arrangement and that they hope to come out of ti as soon as possible.