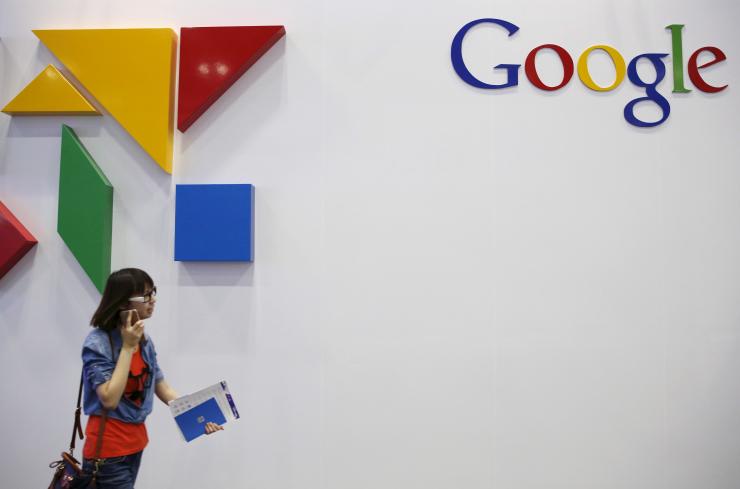 People who are using the internet browsers might often experience the annoying videos or ads that starts playing automatically the moment you click on a link. Search engine giant Google’s Chrome has brought a solution by shutting down the annoying ads and auto-start videos.

Chrome will now defer playback of autoplay media unless the user actually visits that tab. The new change was announced by Google’s Francois Beaufort on August 26, 2015. For now the new feature is available only in the Chrome Dev version and is likely to be released in other Stable versions in near future.
In the new feature Chrome will pre-load the video, so it can be ready to be played when the user likes, The browser will delay the playback unless the user clicks on the ad. Beaufort wrote, “This means no more ‘Where’s that sound coming from?’ moments when an ad for instance decides to autoplay in a tab you’ve specifically opened in the background”.
Apart from the annoyance, the new feature also helps to conserve power as Chrome will only consume power to play the video after the tab is in the foreground. The new move has been taken by Chrome after Twitter launched the auto-play videos, native videos, Vines and GIFs that will begin playing automatically as the users scroll down.