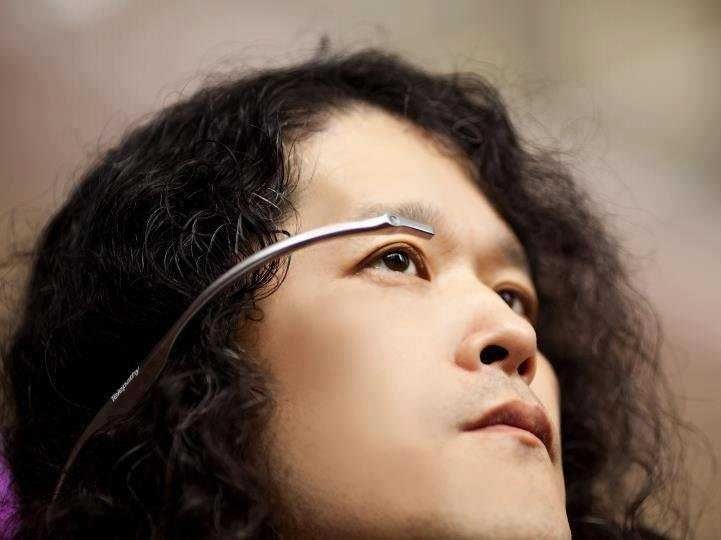 New version of the Google Glass might soon hit the market. The pictures of the latest model have hit the internet and have shown a bendy design which is more similar to the typical glasses.
Search engine giant Google had pulled back the sales of its wearable headset a year back and had also called off the ‘explorer’ programme for testing the device, despite the fact that the company had spent years on its development. The move was shocking for the developers as well as the gadget enthusiasts but the search engine assured that it has not cancelled the project but would focus more on the business users.
A new foldable design has been revealed which allows the users store the device in their pockets or cases of the normal spectacles. Some pictures have also shown the device with a nose bridge which helped the earlier version to stay on an owner’s face. Google had made its first in the wearable device segment and was unveiled in 2012.
The device was designed to take pictures, respond to voice controls, and display other smartphone features on a small screen on the edge of the right eye. In 2013, the device also went on sale to some people and then n general sales in 2014.