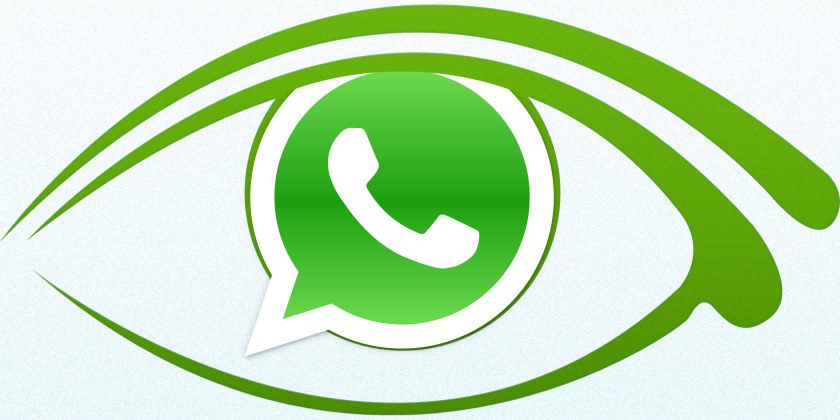 All of us breathed a sigh of relief when WhatsApp introduced encryption coding for messages being sent across the app. It made us feel safe and secure, knowing that some suited up “agent” in a bunker somewhere on this planet was not reading into our eggplant emojis and late night texts with our group of friends. But, this feeling of security may be short-lived, at least in the European Union.

Led by France and Germany, there is a loud cry by the government to disallow encryption by WhatsApp. And, if the chat company refuses, they might even resort to a ban. Though this would outrage any citizen looking for an effective way to communicate with anyone locally or even globally for literally free, if one looks into the reasoning, it does seem to make sense. European countries have been facing an onslaught of terrorist attacks, especially in 2016, and officials want to be able to decipher messages of “suspected terrorists”. The French Interior Ministry wants to scrutinize only those people who are under investigation. The French Interior Minister, Mr. Bernard Cazeneuve said: “Exchanges carried out via applications like Telegram must be identified and used in the course of judicial proceedings. We propose that the EU Commission studies the possibility of a legislative act introducing rights and obligations for operators to force them to remove illicit content or decrypt messages as part of investigations, whether or not they are based in Europe.” 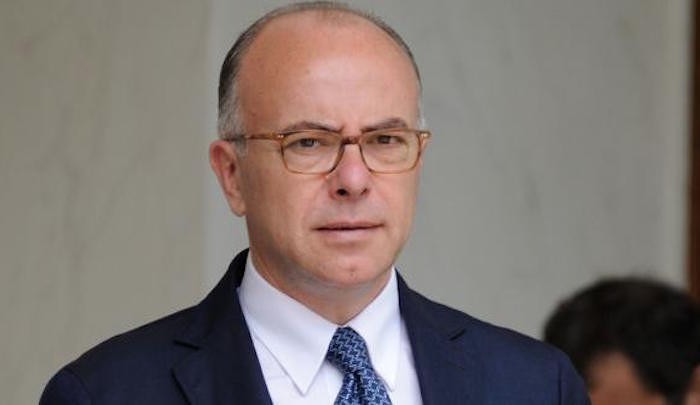 The United Kingdom as well had tried to raise this issue in Parliament earlier, but were shut down by protestors and civilians who deemed the government too interfering in their private matters. However, another issue is raised as to why we are being so apprehensive to let the government have the legal right to scrutinize our private matters, when we are so open with doing so on our social media platforms. Or at least, WhatsApp is with its new feature that you need to know about immediately.