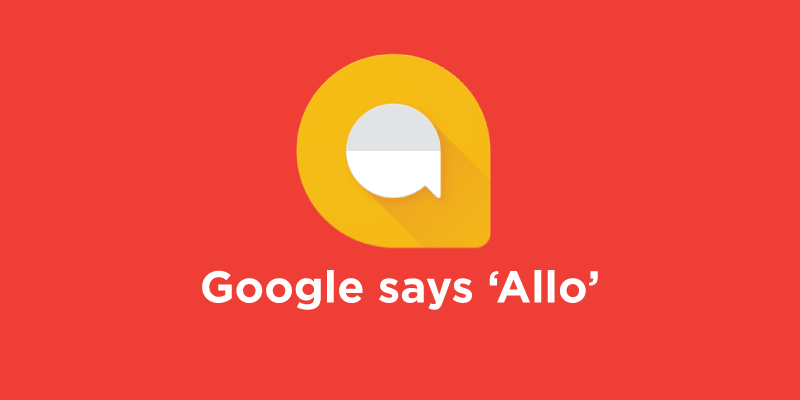 Google has decided to jump onto the social media platform – again, this time with a texting app called Allo. Launched on last Wednesday, the app is embedded with doodles and other cool features to appeal to a younger audience. However, security and privacy are always a top issue wherever data is concerned.

Here’s What You Need to Know About Google Allo

Also, by default, all your messages will be stored on Google’s servers. This means that your messages can be accessed by Google anytime it or the government likes. And this is what truly worries whistleblower Edward Snowden who is warning people not to download and use Allo, saying that messages are being saved and can be shared with authorities such as the government or the police if requested.

However, in May, Google had assured concerned parties that transient messages would not be stored permanently. According to a Google spokesperson, the chat history is saved only util deletion by both the parties.

So How Do you Keep Your Google Allo Messages Secure and Private?

2. The other way to keep yourself secure and your messages private is to chat à la incognito. However, this removes all the fun from the app. You won’t be able to make use of some of the cool features available on Allo when chatting while in incognito mode. This is a bit of a letdown.

3. Lastly, you can also set a timer to auto-delete your messages once they have been read. This way, no data pertaining to the conversation will be stored.

Google’s security and privacy policies may have come under fire from privacy advocates, but at least they haven’t completely left us vulnerable. While activating the end-to-end encryption may take some getting used to, it’s not something that can’t be done. We just hope that Google makes the encryption automatic and spares us the hassle of having to ask people to delete messages after we have messaged them.

You can try out Allo on Android or the Apple Store