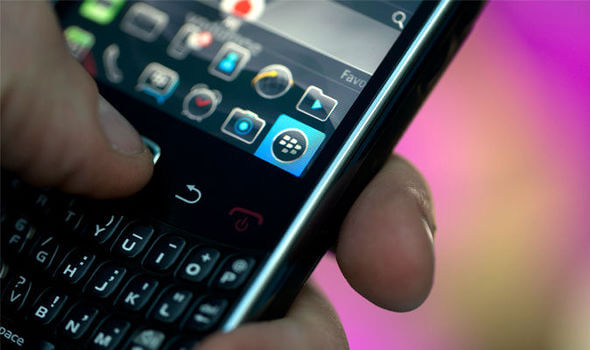 It is now official. BlackBerry will no longer produce phones, despite being the company that invented the smartphone. Having conceded defeat to Apple and Samsung, the company handed over phone production to overseas partners so as to turn all its efforts towards its growing software business.

This move has been in the making since John Chen took over as CEO. Some of the manufacturing has been outsourced to Foxconn Technology Group. With the smartphone business out of the way, BlackBerry can continue on its path of consistent profitability. The company gained 7.4% Wednesday, this being the largest intraday jump for the company since December. Shares were trading at C$10.83, up by 4%, at 12.53 pm in Ontario. 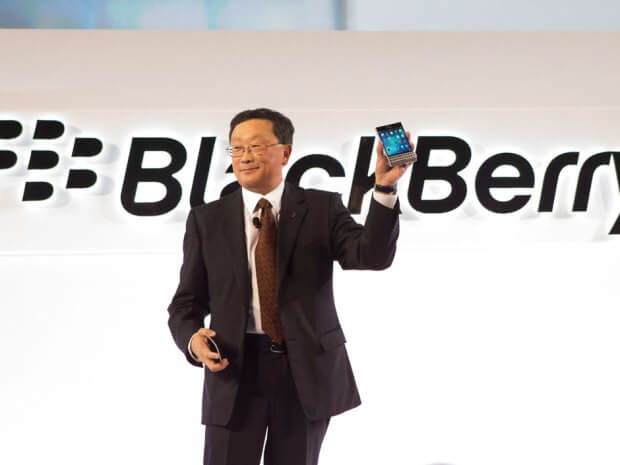 BlackBerry confirmed that it had struck a deal with an Indonesian firm to produce and distribute branded devices. More deals are expected with Indian and Chinese manufacturers. The company will continue to develop smartphone applications and the extra-secure version of Android operating system.

According to CEO Chen, this new strategy will see BlackBerry’s profit margins increase as the number of BlackBerry branded phones on sale will go up. The manufacturers being targeted are those with significant influence in emerging markets such as Nigeria, South Africa, and Indonesia.

The exit of BlackBerry from the smartphone business came as a huge relief to investors. However, Chen still faces a mammoth challenge of growing the software business in a space that is increasingly competitive. In 2016, Chen managed to hit the fiscal target of $500 million in software-only revenue. The next milestone is to raise that figure by 30% by March 2017.

The most important software for BlackBerry is its device management suite. This helps companies in keeping tabs on their employees’ phones to ensure no sensitive communication goes outside the business. 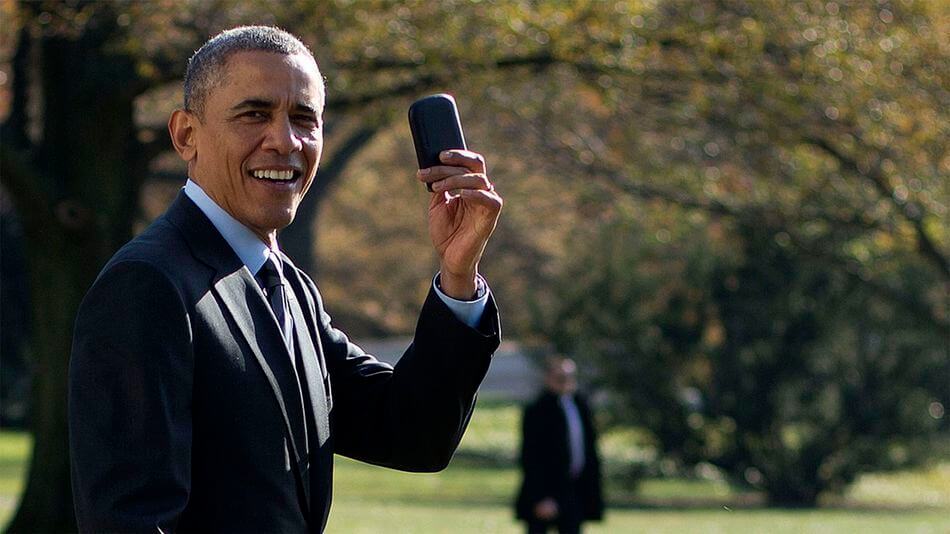 US President Obama showing off his Blackberry in 2009

Last year, BlackBerry bought Good Technology, one of its greatest competitors, for $425 million. However, the market remains crowded, and BlackBerry will have to work harder to get a bigger cut of the pie.