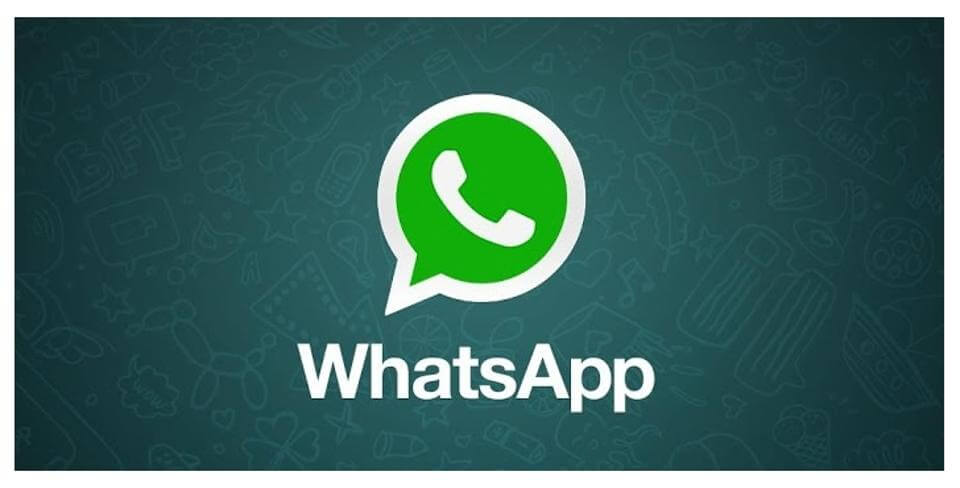 Towards the end of 2016, WhatsApp officially announced that their popular free internet based messaging and video calling app will stop working on older handset models of Android, Windows and iPhone. The company spokesperson stated that dropping older devices will help them focus more on the commonly used mobile platforms.

The company stated that the lack of functionality of the following mobile platforms will not be able to support the app’s upcoming features – Android 2.1, Android 2.2, iOs 6, iPhone 3G6 and Windows 7. Sadly, for the owners of these devices, the only way to start using WhatsApp again is to upgrade their mobile handsets to the latest mobile platforms.

“While these mobile devices have been an important part of our story, they don’t offer the kind of capabilities we need to expand our app’s features in the future,”WhatsApp wrote in an official blog post.

The Facebook acquired company has made similar announcements in the past stating that their app would stop supporting Nokia S40, Nokia Symbian S60, Blackberry OS and Blackberry 10 devices in 2016. However, WhatsApp later extended their deadline to June 30, 2017.

All these changes are believed to allow WhatsApp to roll out updated features for the app which will allow it to deeply integrate encryption and other privacy features. Other features rumored to be introduced along is the ability to allow a user edit or delete a message after sending it.

Stay tuned for more updates on the developments on this one!