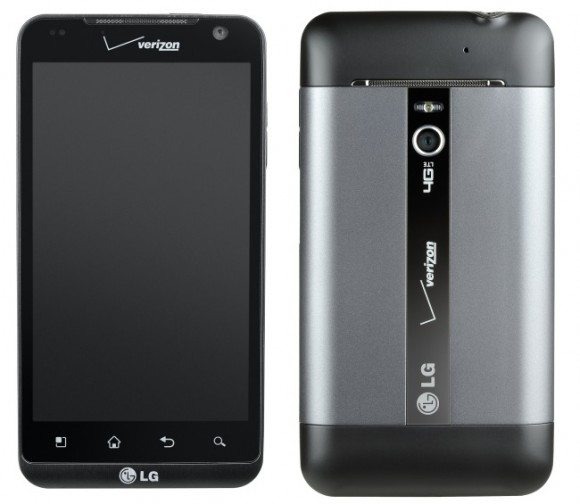 Gadget Herald: The LG Revolution 4G LTE connectivity smartphone has been unveiled by the South Korean cellphone manufacturer in the. The Revolution is the first 4G network smartphone by the LG, and it also comes with HD feature, where the user can record and play media in High Definition quality. The official model number of the Revolution is LG VS910.

The phone comes with a massive 4.3 inch touch screen, and it is running on the Google Android 2.2 FroYo operating system. The phone will be launched in the US with the Verizon technology, and it is expected to make great sales just as it is expected from the Apple iPhone 4.

According to the company they have great expectations from this cellphone and they say this phone will be the part of their strong line up of Android smartphones in the company. The phone has a 16GB internal memory, and the external memory slot can be expanded to 32GB, plus it comes with Bluetooth 3.0 connectivity, GPRS/WAP and Wi-Fi are standard features.