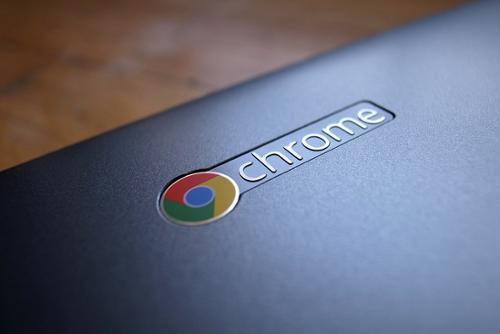 Search engine giant, Google has always tried to make its products more reliable and usable. As a part of its efforts to make the ad-ridden websites more bearable by the users, Google has reportedly introduced a few new protections to Chrome. In the upcoming months, the Chrome will begin blocking many of the unwanted redirects, which otherwise irritate the users. Such websites usually have ads which suddenly load a new page.

This usually happens when it has been hijacked by a bad ad or it just wants to force the visitors to see the ad. The search engine giant is planning to roll out the blocks in three parts. The feature will first block the ads from redirecting visitors to another site when the visitors have clicked on it. After that, the visitors will be able to see a toolbar on the page notifying that a redirect has already been blocked.

Google will then begin blocking a type of redirect which will work like a reverse pop-up, which means that instead of the visitor clicking and having an ad pop-up, the current website will redirect to an ad and the link that has been clicked on will open in a new tab. The company has said that the new feature is “effectively a circumvention of Chrome’s pop-up blocker” and will also begin preventing the original tab from being redirected.

Google is thus preparing for more troublesome websites which open new windows when the visitors open the invisible overlays or advertising links which are otherwise shown as video playback controls. The two changes by Google will be a part of the Chrome 64 and 65 put of which the Chrome 64 is currently at Google’s Canary release stage which means it is a pre-beta software. The search engine has said that the changes will be released for everyone within the first few months of 2018.