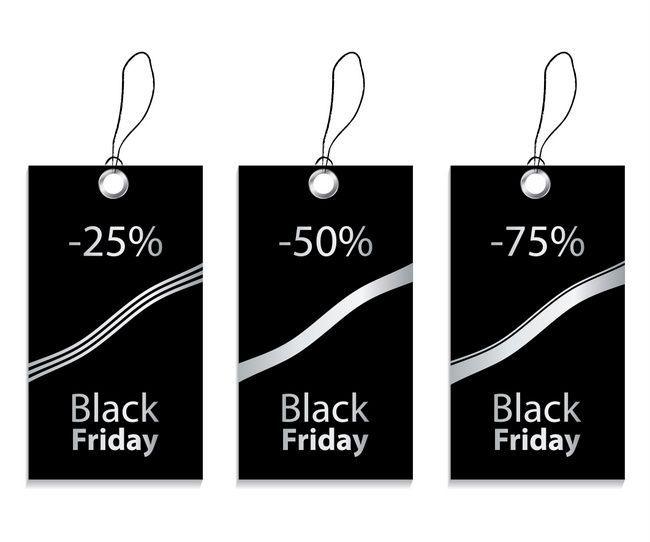 Amidst the lucrative Black Friday deals, hardware deals by Google are not so exciting except for the Home speakers and Chromecast units. Even the Pixelbook by Google and Pixel 2 are not discounted for Black Friday or Cyber Monday. However, the search engine giant has some exciting deals in software.

Google already has a good PlayStore and is all set to bring down the prices of apps, movies, games, music, TV and books for this holiday season. A blog post by Google said that Google Play deals were valid from Black Friday through Cyber Monday in some of the selected markets.

Some of the premium games including LEGO Ninjago, Call of Duty: Black Ops Zombies, LEGO Jurassic World, and more such games were reportedly discounted up to 80%. Moreover, the Homescape games and Gardenscape Games will have power-ups, special discounts and unlimited lives. The search engine had assured that it will not just discount games but also discount hundreds of apps and will be offering promos like a 50% discount on a monthly subscription of Colorfy. More such deals were seen on Play Store.

Some of the best deals for Black Friday could be found on Google Play on music. Users who signed up immediately got free access to Google Play Music for four months. Even if the users cancel after the extended trial period, it will still remain a great deal. More deals are being offered for the users in terms of movies and TV. 50% off is being provided on any one movie that the users buy and 25% off on a TV season of the user’s choice, a deal that begun from November 23, 2017. Subscribers will also be able to rent any movie for just $0.99 on November 25, 2017. Users of Google Play also got credit of five dollars for any book over five dollars and various other discounts were also offered on other titles.