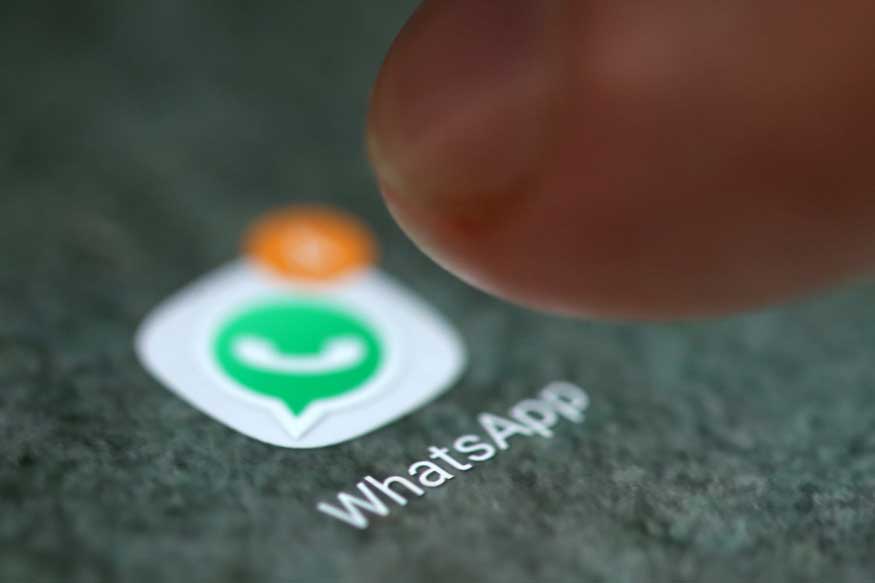 Whatsapp is a popular messaging service and is used by millions of users across the globe. The messaging app is will soon roll out a new update for just a few selected users. Whatsapp will be introducing the feature of group video chats. This means that the users can talk to more than one person at a time. But there is a catch.

The update indeed sounds exciting but is not expected to roll out soon. The release of the update will be staggered as you have to wait unless you are one of the few people who have been selected to try it out. A popular website that tests the beta version of the Whatsapp software informed about the progress. The website tweeted, “Group video chats are available for a few users only. You need to be very lucky.”

To get a chance to be one of the lucky testers, the users need to sign up to become a Whatsapp beta tester. However, people who use an iPhone would face a few difficulties while using the beta software as they will have to jailbreak the device.