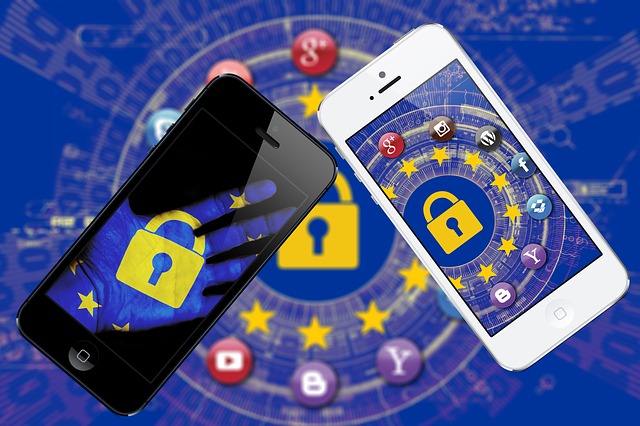 The recent Facebook – Cambridge Analytica scandal has woken the world up to the importance of data protection. To prevent issues like that, the European Union had drafted a regulation in 2016 and they gave companies 2 years to prepare for the full implementation. The European Union General Data Protection Regulation (EUGDPR) took effect in May 2018.

The European Union General Data Protection Regulation (EUGDPR) is a law that puts residents of European Union in full control of how their personal data is being used. The regulation also seeks to clarify the responsibilities of companies dealing with EU residents. The regulation came as an improvement on the previous law governing data protection that took effect in 1995.

What is the penalty for violating the regulation?

The penalty will be commensurate with the level of violation but the maximum penalty is either a fine of 20 million Euros or 4 percent of the company’s annual global revenue for the previous year, depending on which one is higher.

Since the 2-year grace period ended on May 25, 2018, the regulation has already taken effect and a lot of companies have started complying already.

Is the law for only EU based companies?

Exactly what kinds of data does the law seek to protect?

Yes. In fact most of them have already updated their privacy policies because they are particularly guilty of the crime. In addition, several privacy advocates already filed complaints against Facebook and Google.

Does it affect a non-EU resident?

How soon should a company report hacks or breaches?

According to the regulation, if a company system gets hacked and data stolen, the company has just 72 hours to notify users. If the company eventually notifies users but after the 72-hour window, the company will still be sanctioned. The worst situation is when the company did not notify users until the lid is blown off, they will face the maximum penalty stated above.

Do minors have to give their consent too?

To process the personal data of users under the age of 16, companies need to obtain the consent of their parents.

Now that you have better idea of what the regulation is about, you should begin to work towards full compliance as quickly as possible.