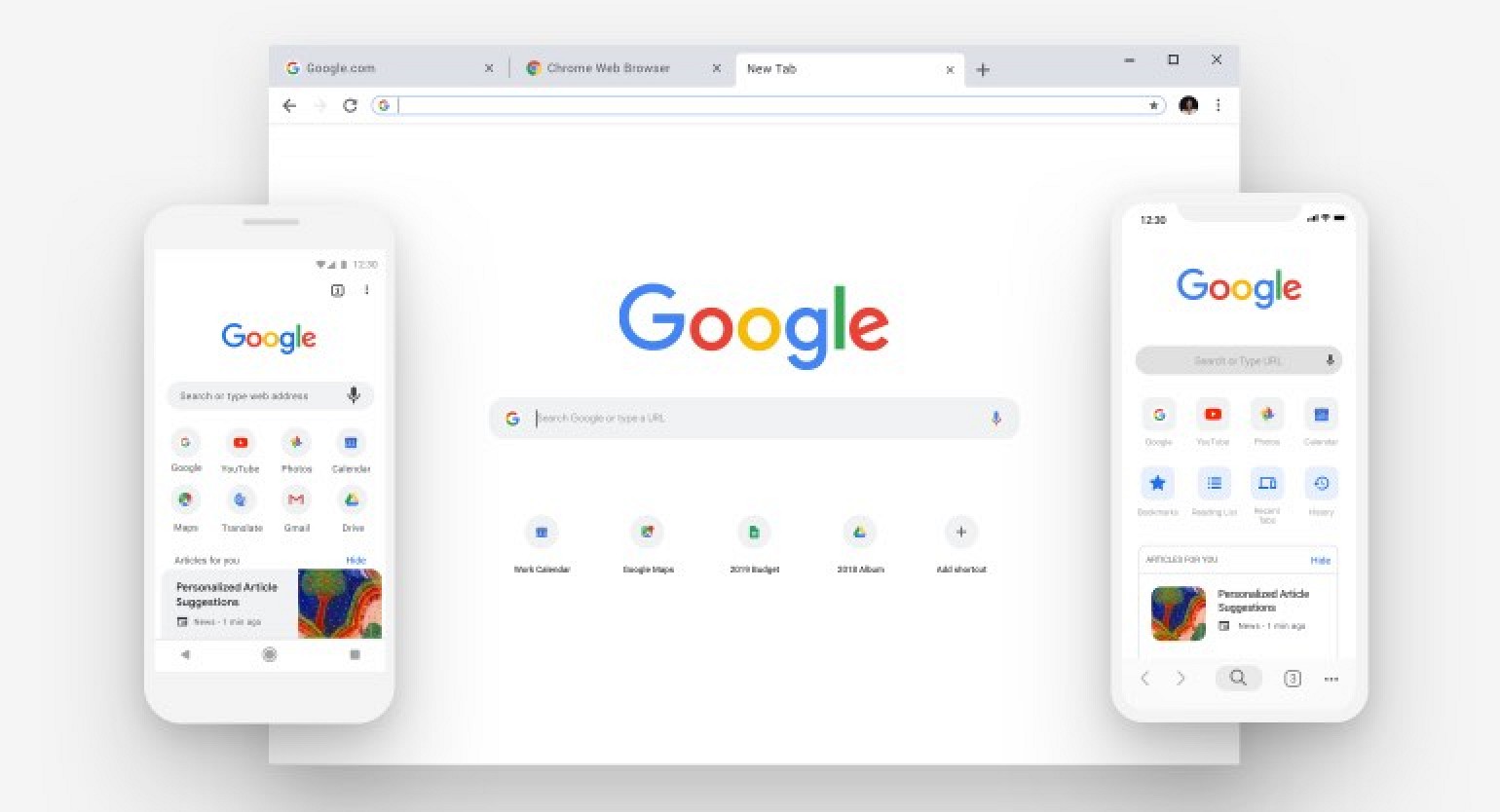 Search engine giant Google is celebrating ten successful years of its Chrome. The 69 version of Chrome was launched on September 5, 2018. The new version of the Chrome is said to be rich in features. With the launch of the new version today, Chrome has joined the list of other browsers in the market including Mozilla and Microsoft, who have completely redesigned their browsers.

Even Firefox had been through two major UI updates with the Quantum and Aurora releases while Microsoft replaced the Internet explorer with the lighter version with Edge. Now Google has given Chrome its first major facelift since its release in 2008. The new user interface is easy to spot as it has used the white color tone with rounded tabs. This is a big change from the regular graying UI which had angled tabs. Chrome has opined that the new version is better fitted for the mobile versions but the jury still supports that it is good for the desktop users.

Many of them had criticized in the past few months since Google started testing the new design last April . However, the backlash is not even close to what Mozilla had faced when it has released its Aurora interface redesign in the early 2010s. On the other hand Google has not made a big deal about it in the previous years when it redesigned a product. The new UI is more in sync with the Google’s Material Design language.

In the past few years the search engine has slowly redesigned the settings panel of the Chrome with a Material Design look but with today’s launch, the Material Design look has seeped in to the main browser interface. One of the most noticeable feature is its built-in random password generator. The users will be given a randomly generated password as a suggestion for the users. If the user uses it, then Chrome will automatically save it in its password store.