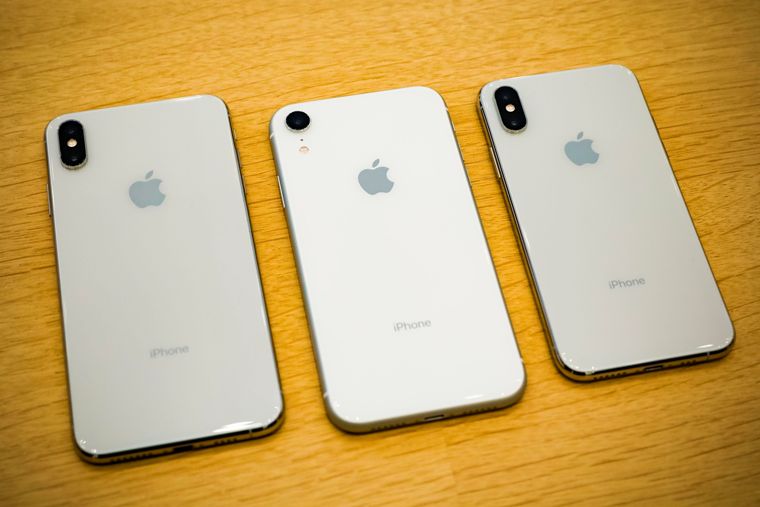 The gadget enthusiasts were recently treated with the new iPhone XS, XS Max and the XR. The new iPhones by Apple have a better battery life compared to their predecessors. The XR device is expected to deliver the best battery life out of the three. There can also be cases when the battery will run out before the users get a chance to recharge it and could lead to some unwanted consequences.

However, Apple has come up with a solution for all the three devices and can make the iPhones work even when there is no battery life to perform a few tasks. Apple revealed the new phones last week and then it has said that all of the devices support Express Cards with power reserve, but had not explained what it actually meant. This is a new iPhone feature that will allow the users to use the NFC chip even when the battery is dead.

The feature might not sound much impressive but if the users are using the iPhone to pay for transit or get access to the building then it can be really useful and helpful. The company has updated its iOS Security documentation with more details mentioned about the Express Cards transactions. The new feature will work with the help of a transit card which is designated as the Express Transit card and Student ID cards with Express Mode turned on.

However, the feature is limited to paying for transit as well as unlocking the doors with the help of Student IDs. This means that other people might not be able to take the advantage of it as for now or any time soon. If the phone is shut down the always-on support for NFC transactions will not work. At the same time the Express Cards with power reserve feature is not a must have feature for the mobile devices.