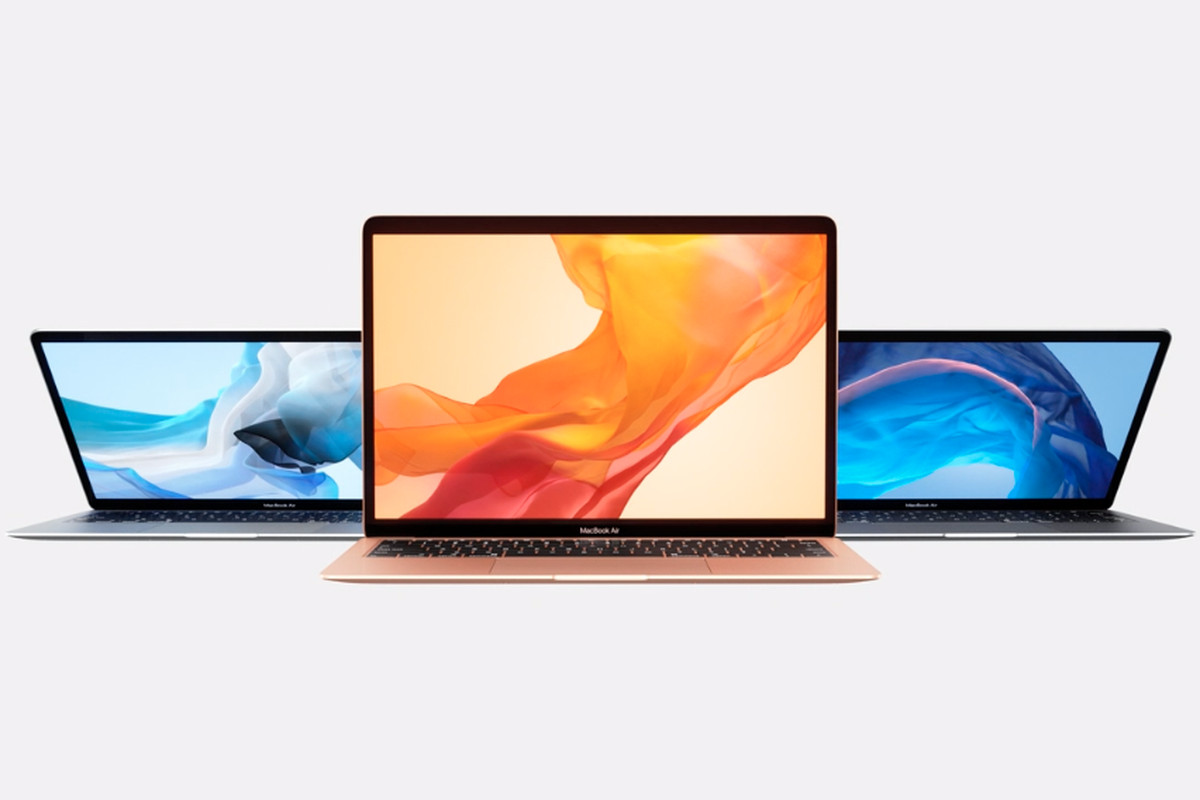 Gadget enthusiasts can now rejoice as Apple has now introduced the updated version of its MacBook Air which has a retina display and Touch ID fingerprint sensor. The new Apple notebook is low cost and has adopted many of the technologies that Apple had introduced with the MacBook Pro in 2016 including a large Force Touch trackpad along with two thunderbolt 3 ports, new keyboards for connectivity and power.

Some of the key features of the new MacBook Air include 13.3 inch retina display, new stereo speakers, thinner bezels. The speakers are 25% louder than the earlier versions and also has Apple’s Touch ID fingerprint scanner with T2 security chip so that they can securely login to the machine or with the help of third party apps. The device features eight generation dual core Core i5 processor with 8 GB RAM and 128 GB storage that costs $1,199 in the US market, which has undercut the smaller 12 inch MacBook and the cheapest MacBook Pro in terms of price.

The company has also claimed that the new MacBook Air has been made by 100% recycled aluminium and is 10% thinner than the earlier models with 15.5 mm thickness and takes up 17% less volume. The weight of the device is 1.25 kg which is more than 100gms lighter than the earlier version. It also has 12 hours of battery life. The MacBook Air was last updated in 2015 with the fifth generation Core chips and graphics by Intel. Since then things have moves on greatly as Intel’s latest eight generation chips not just provide increased processing power but also provide longer battery power due to its improved efficiency.