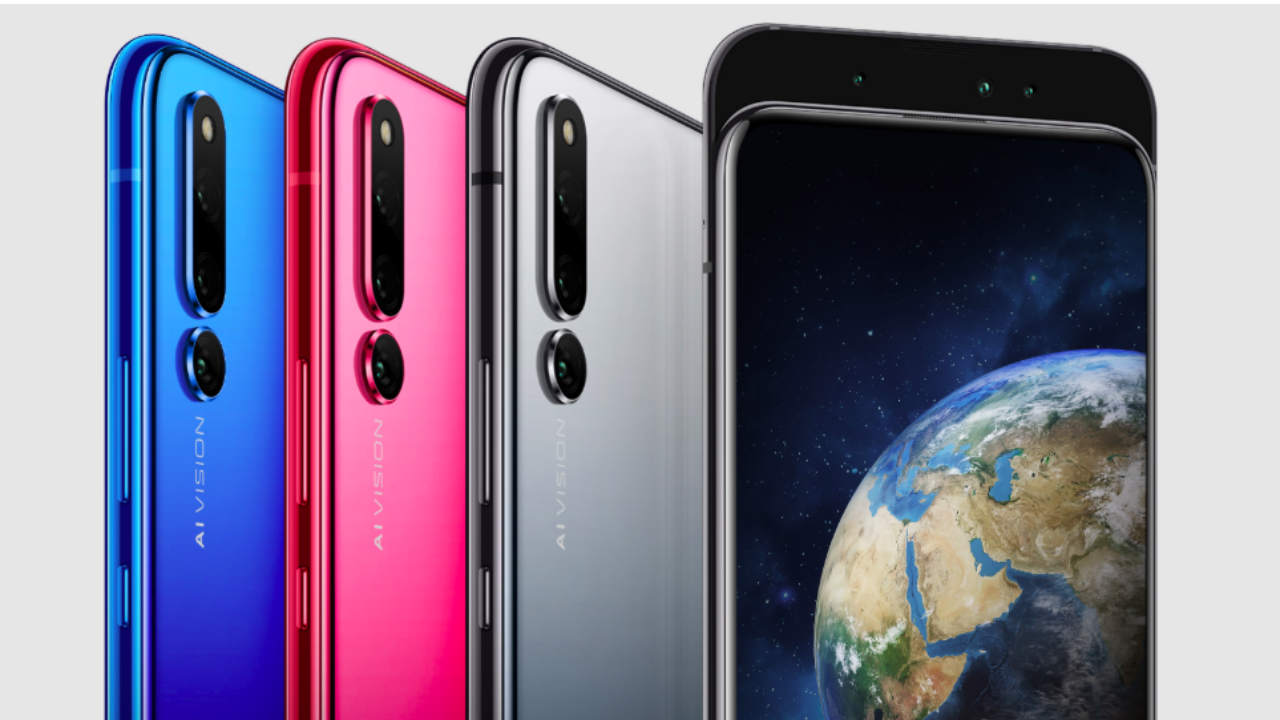 Smartphone manufacturer Honor has unveiled its Magic 2. The device was first teased in August, 2018 and has now made it official at an event in Beijing, China. The new Magic 2 has a 6.39 inch full view display with a sliding screen mechanism and has a 7nm Kirin 980 processor, six cameras and intelligent Yoyo voice assistant. The new device by Honor has a lot more to offer.

The next version of the Magic 2 has a graphene cooling system with 3D sensing Face ID which will go on sale in December 2018. The top model has graphene cooling and 3D Face ID and is priced at 5799 yuan which comes to around $832. The Magic 2 will be made available through Suning.com, TMall, VMall, JD.com and Gome.com.cn.

The update to the original Honor Magic was launched in December 2016 with the Magic Live AI system which is an eight side curved display and 40W Magic Charge. The Magic 2 was confirmed during the final ten minutes of the Honor Play launch event held on August 30, 2018.At that time Honor did not give away enough detail about the upcoming phone but confirmed that it would feature the Kirin 980 chip, Full View display, 40W Magic Charge v2 with sliding screen mechanism. The design unveils the selfie camera. The design is similar to that of the Mi Mix 3 by Xiaomi. During the event, Honor gave more details on the Yoyo assistant which seems to be an intelligent voice assistant  that lies at the heart of  the Magic UI 2.0 interface.