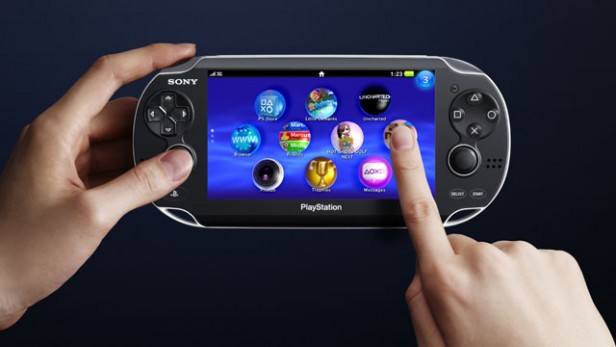 Reports say that Sony has filed for a patent in South Korea which has hinted on an electronic game cartridge. No further details have been revealed but the design has indicated that the bottom of the device could be used for communicating with a console. This could be in line with gaming division official John Kodera’s comment from May 2018. He had then noted, “Rather than separating portable gaming from consoles, it’s necessary to continue thinking of [portable gaming] as one method to deliver more gaming experiences.”

There are also possibilities that the patent could be related to the future PlayStation Console and that it might not amount to anything. In 2017, Sony had filed for a patent for a device that looked very similar to the Nintendo Switch but nothing of that sorts has come out so far. So it is not essential that all the patents which are filed go on to become commercial products in future.

But one thing has been made clear that Sony is surely working on something which can excite all the gaming enthusiasts. While the Playstation Vita production ends in 2019, the PlayStation 5 reports have started doing the rounds. Some have even predicted that it might appear even before 2019 is over. The game enthusiasts are surely looking forward for a PS5 and the PS Vita 2 but the PS5 hybrid which can compete with the Switch or whatever Microsoft come up with, will surely grab attention.