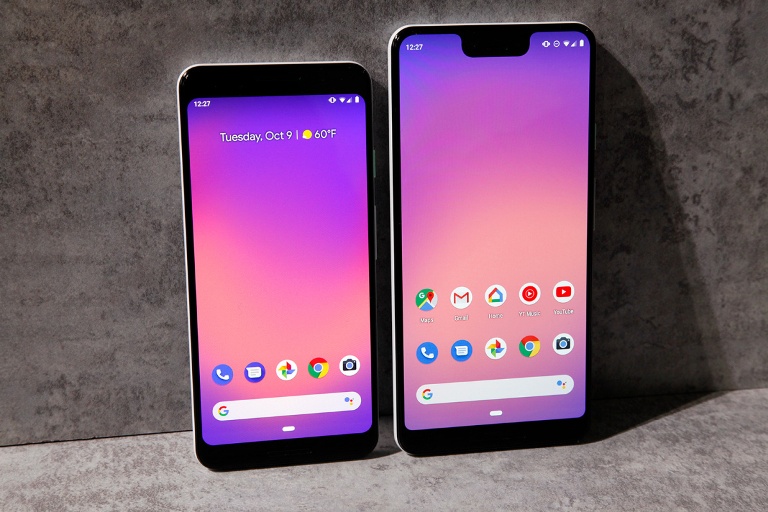 The Pixel 3 smartphones by Google are one of the most expensive devices by the search engine. Google and its partners have ran many promotions in the past weeks leading to Black Friday, when it had heavily discounted the new smartphones. People, who could not take advantage of the earlier deals, have another opportunity.

The Pixel 3 and the Pixel 3 XL are one of the hottest smartphones of 2018. However, now there are better smartphones in the market that not just look better but are also a lot faster than Google’s new handsets. At the same time Google had to fix many issues with the Pixel 3 phones including performance issue which was solved recently. No matter what the situation might be, the Pixel phones are still the only Android phones that runs Google’s version of Pie ad they will always be updated to the latest operating system the fastest.

Moreover, the Pixel phones feature better cameras which are better than any other alternatives in the segment of smartphones. The device also has a low light photography mode that is not available on other devices including the iPhone. With all of the above features keeping in mind, it has to be noticed that the Pixel 3 is going to be $100 cheaper until December 22, 2018. Gadget enthusiasts, who opt for the Pixel 3 XL can save $150. The purchasers will have to just go to the Play Store in order to take advantage of the sale of Pixel 3.

Google is also running other sales on Home, Chromecast and Nest gadgets and are valid through December 24, 2018. The Pixel 3 sale is right in time for Christmas and it is good to grab the special offer that is there for a limited time. Make sure that you do not miss the sale this time to grab a premium phone at the best possible price.