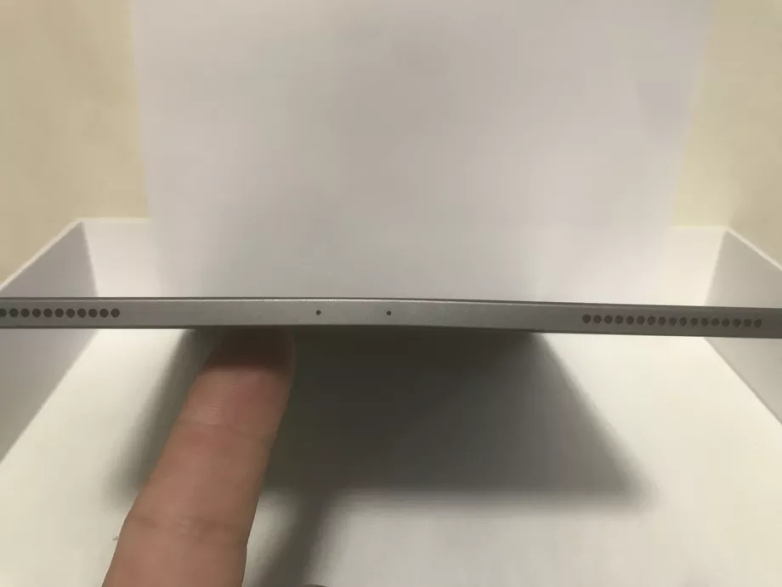 US based tech giant Apple has confirmed to a leading daily that some of its 2018 iPad Pros are shipped with a very slight bend in the aluminum chassis. The company has clarified that it is the side effect of the device’s manufacturing process and is not expected to worsen overtime or is not expected to have a negative effect on the performance of the flagship iPad in any practical way. So Apple has basically denied it to be called as a defect.

The company has said that the bend is a result of the cooling process with the iPad Pro’s metal and plastic components while manufacturing. The bend can be seen in both the sizes of the iPad Pro. The base model of the iPad Pro is priced at $799 for the 11 inch model and the fully loaded 12.9 inch device with 1TB storage and LTE connectivity is priced at $1,899. The response from Apple has come after some of the users on social media and several on the MacRumours forums have claimed that the iPad Pros have developed a small curve or bend without any mistreatment or abnormal stress on the metal casing.

There are also posts from the users who have claimed that the curve gradually happened over the course of normal everyday use or after transporting the iPad Pro in a back pack. Some of the gadget enthusiasts have also claimed that their iPad came that way out of the box. Now Apple says that in some cases people who say that they have received the bent device is true. One of the users also said that the curve showed up after two weeks of use.

The issue is more prominent on the LTE model as there is a plastic strip that breaks up the iPad’s flat aluminum sides. It is where the antenna line divides two sections of metal that some users have noticed a bend.