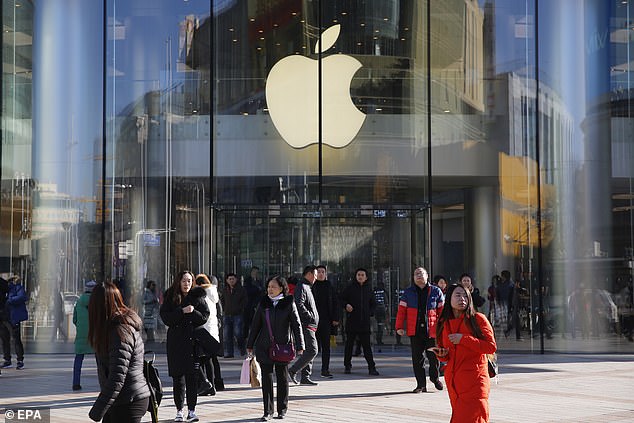 Many of the Chinese firms have been rallying around Huawei after the tech giant faced immense pressure in recent weeks after the arrest of the company’s CFO. The companies are now threatening the employees by demanding that they do not purchase any of the Apple products no matter what. Things have also gone through holding back bonuses, garnish wages or even terminate any of the non-cooperative employee.

The local media has reported how the companies have offered the workers some tremendous subsidies on the purchases of Huawei. The discounts range from 10% up to even free devices. A free phone from the company does not make any sense but one can imagine what the company is actually going through in terms of switching employees from Apple to Android amidst termination threats and free phones are being presented as baits.

There are also Chinese companies that have told their employees that they will receive subsidies if they buy Huawei smartphones to aid the company. Many are offering subsidies of 10% to 20% of the purchase price. Some of them are also covering the full amount, More than 20 companies took the social media to announce that they will increase the purchases of other Huawei products.

Some of the companies are taking harsh actions to convert the employees while the others are taking a laid back approach. Shanghai Youlouke Electronic and Technology is offering up to two free Huawei phones for a single employee and the Shenzhen Yidaheng Technology is offering 18% off on phones from Huawei or ZTE. The most lucrative deal comes from Henan Province brewer who is offering free alcohol in the amount of 30% of the Huawei device sale price to the employees and the customers who present a receipt. On the other hand the reception to the offers are not clear but it can be said that owning an iPhone in China is not the same status symbol like it was once.