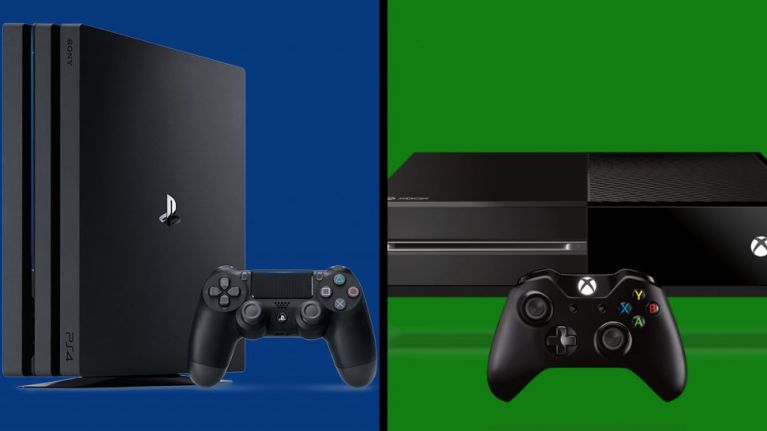 A lot is being talked about the next generation of gaming despite the fact that neither the PlayStation 5 or the next Xbox has been confirmed yet. But some of the trading experts have predicted that there is already a clear winner and it could be Microsoft. The current generation is led by Sony with more than 80 million PlayStation 4s have been sold compared to less Xbox One units.

But now it seems like Microsoft is gearing up in terms of talent and resources from the upcoming generation believe that it has all the potential to make a difference. Jessica Conditt, a writer said that when the Xbox One was launched it was a clownish disaster as it focused more on features in general rather than the killer games. Moreover, the always-on internet connection was the spoiler as numerous gamers had complaints.

Since then the company has been doing technical experiments and was careful during the launch of the Xbox One X in 2017. It has a higher price but still shifted to the forefront of the high definition movement. This was possible because of the quality support of games as well as the 4K based movies across the board. The Xbox line has also managed to improve its sales but continues to be behind the PS4. But a recent reports says, “Xbox One sales show the highest growth of the three major [hardware] platforms in the US this year, and the Xbox One X in particular has been performing phenomenally.”

One of the major reasons behind its success is the Cross Play as the publisher has been wide open in supporting games like the Fortnite and Rocket League with other systems.There are also talks that Microsoft will be introducing two types of hardware for the future including a streaming box that is set to ship without a disk drive built-in. The reports might have left many gamers excited but the sad part is nothing has been finalized.