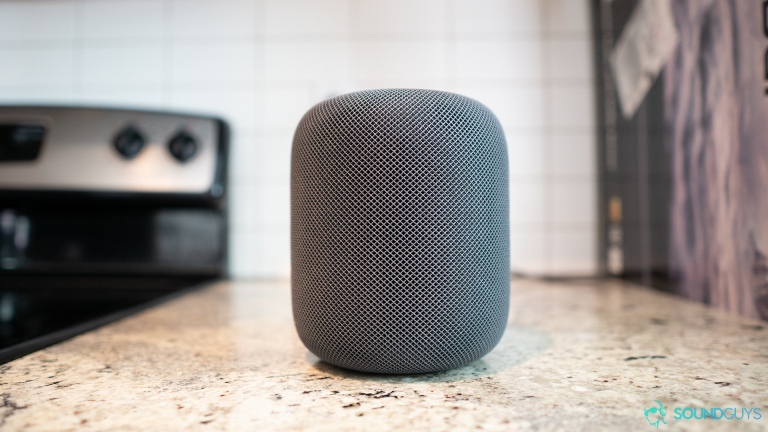 iPhone maker Apple had earlier confirmed that its Siri enabled HomePod will go on sale in China and Hong Kong on January 18, 2019. Apple had revealed in December that it would bring the HomePod to China in 2019 and that it has listed the HomePod on its local website. The recent news from the Cupertino based company has come soon after Apple slashed its Q1 outlook while blaming lower-than-expected levels of the iPhone upgrades in China.

The news is refreshing that Apple is finally getting its HomePod in China as it has become the first of the major U.S smart speaker technology company to launch such a device in the market. The other companies who have similar devices include Amazon and Google. However, not many are aware that the HomePod has been available unofficially through some of the third party sellers in China and Hong Kong but it was unavailable in the local languages.

The assistant Siri has supported Mandarin and Cantonese for some time and HomePod managed to get support for these languages outside China later in 2018. This means Apple was since a long time planning to make an official entry in the market. From January 18, 2019 the HomePod is available in ten markets including the US, UK, France, Australia, Canada, Germany and Mexico.

Apple in recent times has been facing a lot of problems in terms of its existence in China. However, the company did not cut back its efforts on making its stand in the Asian market. Apple is the fifth biggest smartphone seller in China and claims a 9 percent market share. The Chinese smart-speaker market is the second biggest market after the US, but Apple continues to face a battle despite the fact that Google and Amazon are yet to launch their respective devices in China. Alibaba sells its AI-infused smart speakers and so does Xiaomi.