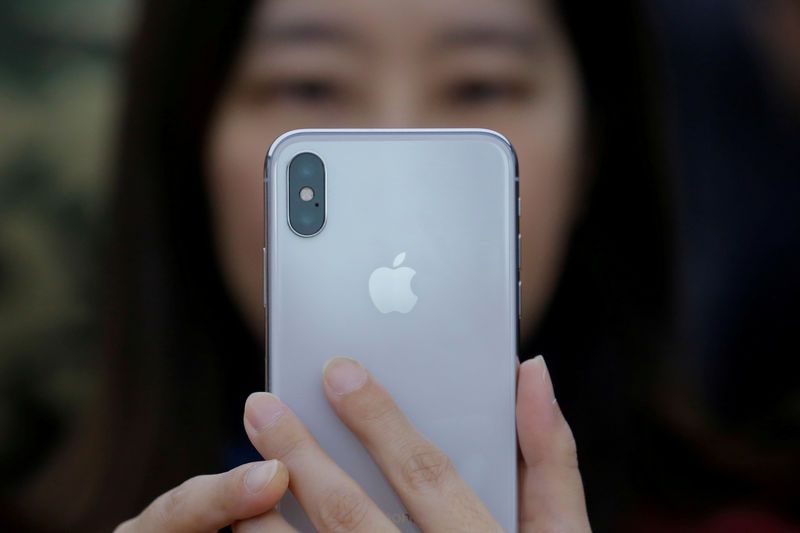 Apple has been struggling with its sales figures in recent times. In order to compensate, the Cupertino based company has been offering various discounts. Some significant price cuts have been observed in China as well as Japan and analysts believe that more such offers will be made in near future. According to a report in November 2019, Apple was planning to cut the price of the iPhone XR in Japan and was quickly confirmed with a rough discount of $100 introduced in the same month.

Another report said that Apple would be rolling out more price cuts for the iPhone across a range of models in China. The report was confirmed with discounts around 20percent across the iPhone 8, iPhone 8 Plus and the XR. The price cuts have been introduced after iPhone’s warning that the earnings of the holiday quarter will be anywhere from $5B to $9B which is lower than the company’s original forecast. The news had led to the plunge in the shares of the AAPL and the analysts too reduced their target price for the stock.

Another report has said that there will be more price cuts for the iPhone due to the fact that China is critical for Apple going forward which is why more price cuts are expected on the XR in the coming months. There are fears that the company will be losing the perception as the luxury smartphone. In simple words, it can be said that Apple is currently facing a code-red situation in China and the right pricing strategy will help to put a ring fence around the core that is installed in the region.

Apple is just making sure that it does not lose any current iPhone customers and will be talking about more significant price reductions. Given the current situation, the company might need to accelerate the launch of its streaming video service and a major acquisition might also be on the way.